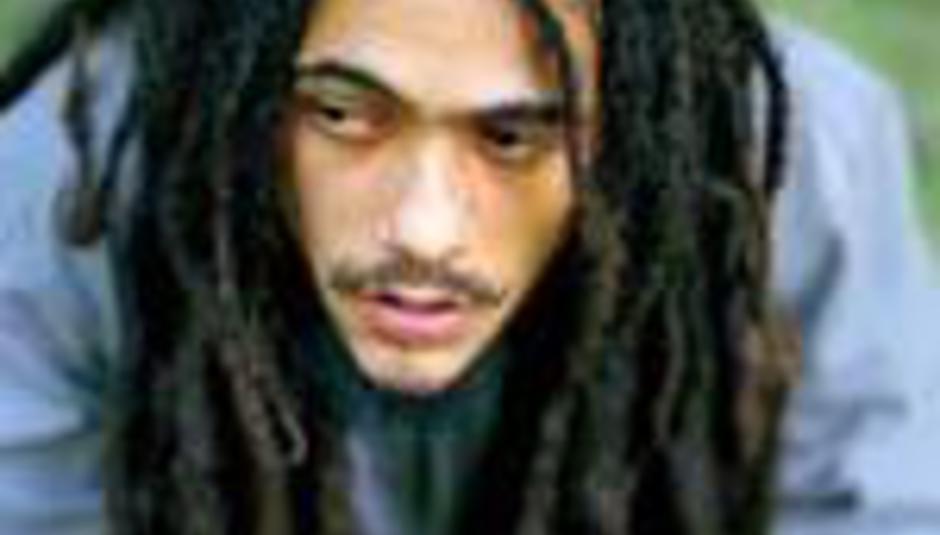 Damian Marley has dominated this year's International Reggae & World Music Awards, held in New York at the weekend. Son-of-Bob took home the gongs for Entertainer of the Year, Music Video of the Year and Recording Artist of the Year.

The latter prize was won for Marley's 2005 long-player Welcome To Jamrock, which is apparently "really good", if people in a pub in Bristol are to be believed (yes, Friday night patrons of the Cat and Wheel, I mean you). Marley (pictured) shared the Songwriter of the Year award with his brother, Stephen.

Bob Marley himself was afforded a mention, as the Africa Unite event, held in Ethiopia last year on what would have been Bob's 60th birthday, was named the Best Concert.

Elsewhere, Eddy Grant was admitted to the awards' Hall of Fame, and Matisyahu won the award for Best New Entertainer. Nope, we've not heard if him/her/them, either... but we're narrow-minded pale-faced indie boys, innit.