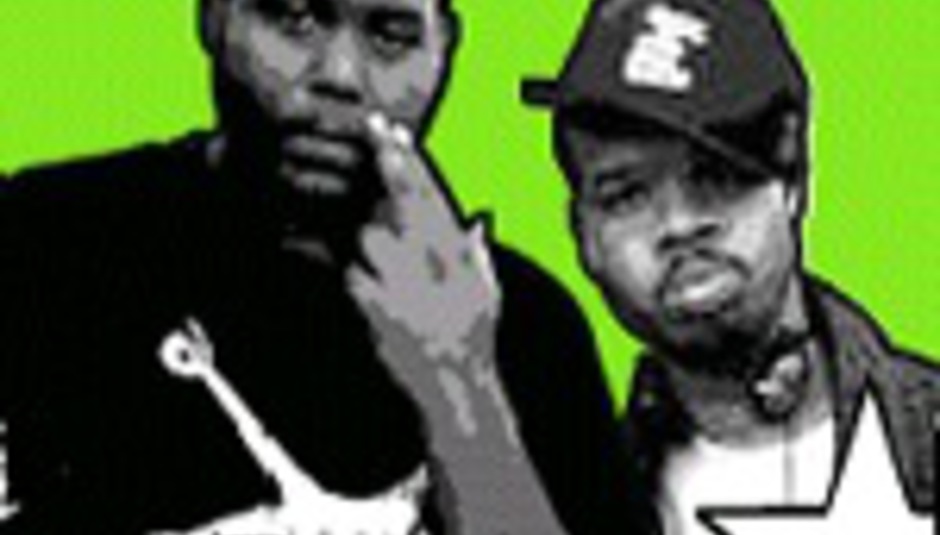 by Adam Anonymous October 20th, 2003
Celebrated experimental hip-hoppers Cannibal Ox are no more after they pulled a month-long US tour due to start last Friday, less than a month after a no-show for their last scheduled London date.

The pair won huge plaudits since emerging with LP 'The Cold Vein' in 2001.