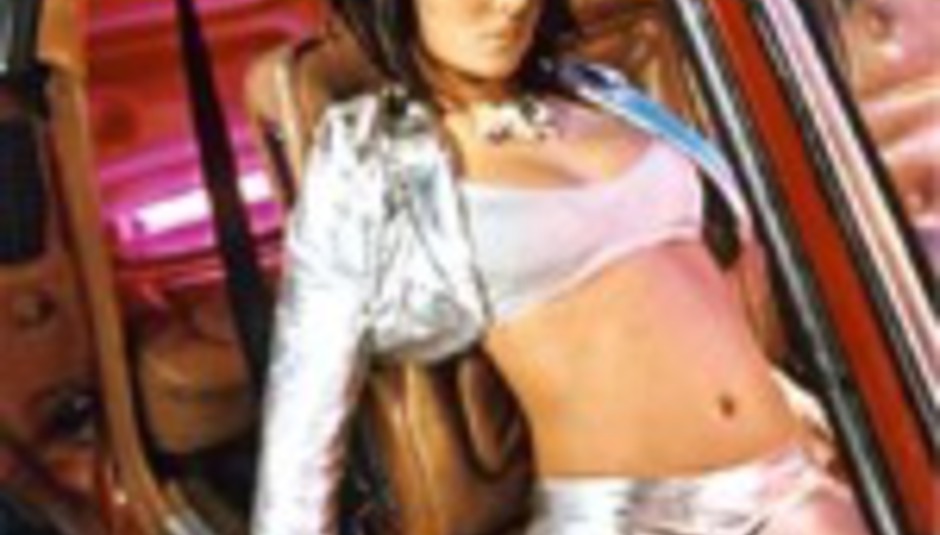 One of the most farcical pop stories in years has come to an end. Cheryl Tweedy from Girls Aloud has been found guilty of assaulting nightclub worker/toilet attendant, Sophie Amogbokpa, who tried to stop her taking some lollipops (oooh, lolly, lolly pops! SING IT!) but not guilty on the charge of racist attack.

Anyway, the word "Jiggaboo" (which she was quoted as saying in the tabloids) didn't come up in court and it wasn't deemed a rascist attack, just an attack - over five lollipops. Cheryl says she didn't call Amogbokpa a "black bitch", but admitted to punching her in self-defence. Tweedy was ordered to serve 120 hours of community service and compensate her victim to the tune of £500. She also has to cough up £3,000 for prosecution costs. Celebrity publicist Max Clifford has been reported as saying, bizarrely, that the incident may give the group a career boost!

For all your other Cheryl Tweedy, er, needs, check out cheryltweedypopstar.co.uk.

DiScuss: Popstars and Footballers today, eh, what kinda examples are they setting for your average 12-year old? How hard can reality tv pop puppets punch?