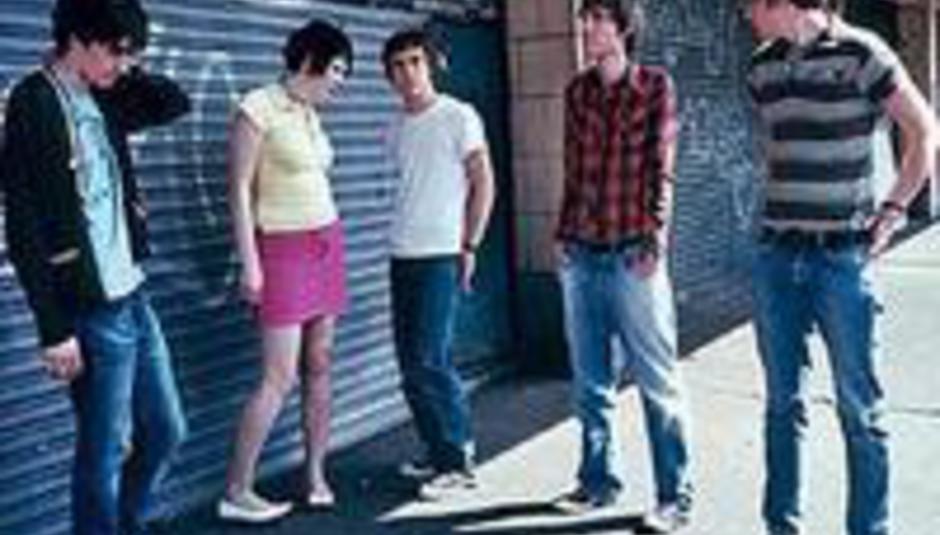 Shouty southerners Help She Can't Swim are to saddle up and head on down that road come June, carrying the yelp-fight-lazer-gun combo that is Tiger Force with 'em.

The bands argue over where the exclamation mark should go in Help She Can't Swim's name - if anywhere - while also playing what's known in the trade as 'songs' at these venues...

Both bands have produced records in their time, which are probably available from shops at the end of your nearest bus route. Unless your bus terminates at Mars. In which case HMV has no regional branch there, just yet. But more importantly, how much does it cost to get to Mars? You must be minted, yo.