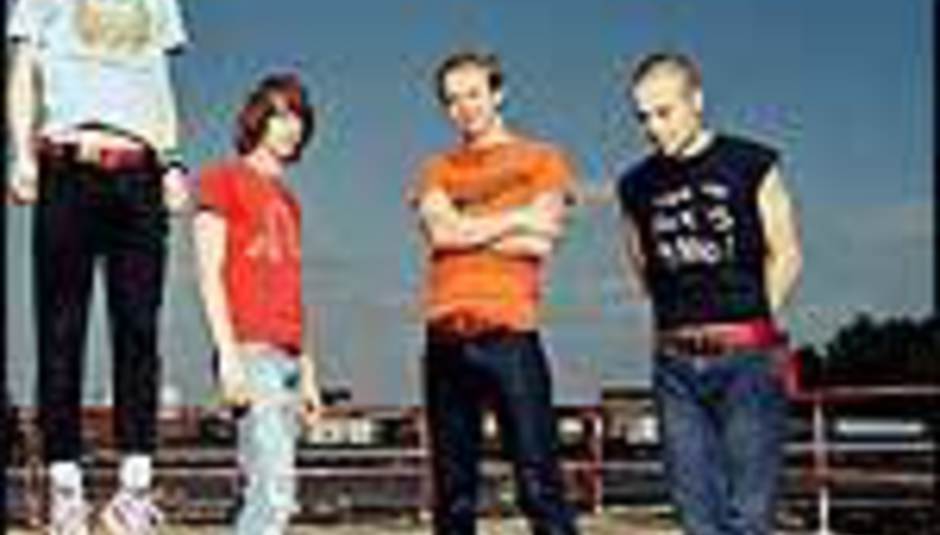 Razorlight are facing up to the prospect of a couple of weeks' worth of late nights and early rises as they fight to finish their second album.

A release date of sometime in July means that all the recording for the as-yet-untitled album needs to be wrapped up pretty soon indeed. The first single, 'Somewhere Else' (see below!), is due for release on July 3rd.

"From the moment it was born I really liked it and it was one of the first contenders for the album,” said Johnny Borrell to the NME. “I suppose it's quite apt that it's going to be the first one off the bat."

Um, didn't the band already release 'Somewhere Else'? Look, we reviewed it. I'm so confused... AH! It seems the single's called 'In The Morning'. Phew. It is out on July 3rd. 'Somewhere Else' you can buy now. If you're an idiot. Like me, if this article's anything to go by...