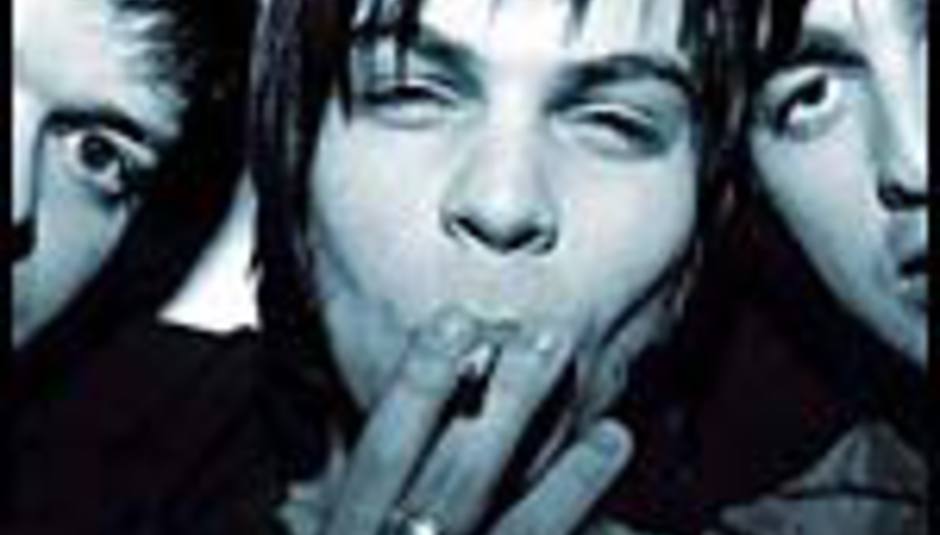 Supergrass have cancelled the remaining dates of their current US tour.

Singer Gaz Coombes and his brother, keyboard player Rob Coombes, have returned to Britain because of a serious illness in the family.

The four remaining dates included a one-off in Washington and three shows in New York, two of which as support to Radiohead. Supergrass have been replaced by Stephen Malkmus. Refunds are available for the cancelled headline performances.

A spokesman for the band announced that he did not know whether the illness would affect the band's upcoming dates in Hong Kong and Dubai later this month.

DiScuss: Why are so many bands cancelling tours at the moment? Are The Libertines the new Supergrass?