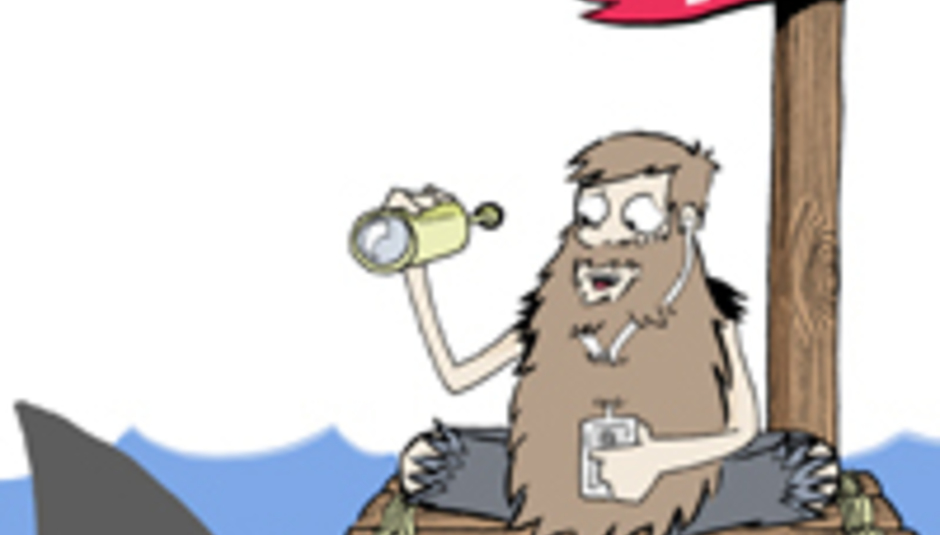 by Colin Roberts May 3rd, 2006
and Marc Ellerby

Drowned in Sound Radio is back. We're in retrospective mode. Get down.

Hey, we just realised that 2006 has been pretty swell so far, eh? There's been some sexy singles, awesome albums and luscious live performances. We thought we'd catalogue some of the best bits we've played on DiS Radio so far into one easy-to-swallow podcast-deluxe.

So, we've got showings from the likes of The Maccabees, Les Incompetents, volcano! and more. Our friends at City Slang allow us to play another pair of Canadian classics and we get dirty with 3hostwomexicansandatinofspanners.

As of next week, we'll be slowly removing shows 1-6, so if you still haven't heard them, jump to our iTunes listing or access via another piece of software (more in the FAQ).

1. Jeniferever 'The Sound of Beating Wings'
Taken from the debut album 'Choose a Bright Morning' on Drowned in Sound Recordings.

2. The Maccabees 'Latchmere'
The single released on Fierce Panda

3. Jamie T 'Back in the Game'
From the Selfish Sons 7" on Pacemaker

4. Les Incompetents 'How it All Went Wrong'
The single released on 7"/CD via White Heat and digitally as part of Drowned in Sound Digital Singles Club.

7. Field Music 'You're Not Supposed To'
Taken from the album Write Your Own History on Memphis Industries.

8. Most Serene Republic 'Where Cedar Nouns and Adverbs Walk'
Taken from the album Underwater Cinematographer on Arts & Crafts/City Slang.

10. volcano! 'Apple or a Gun'
Taken from the album Beautiful Seizure on Leaf