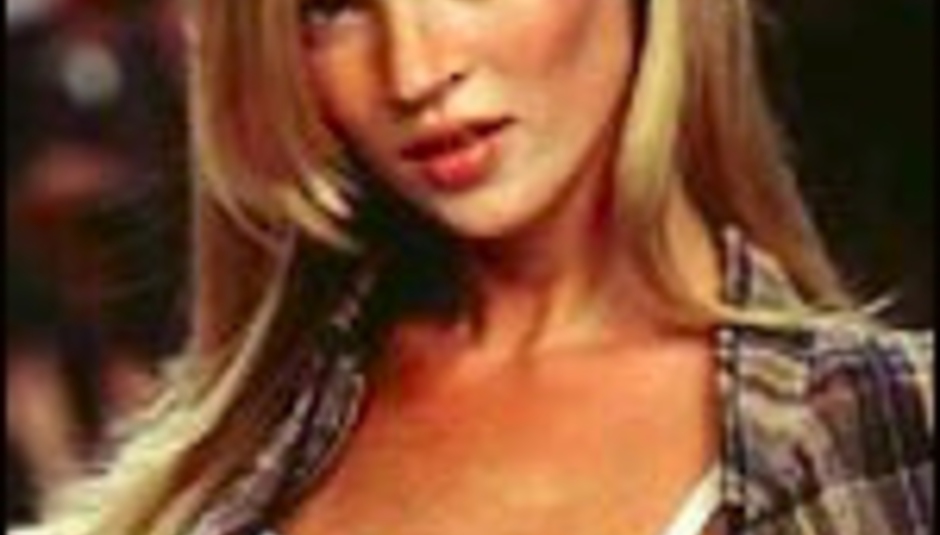 In the new version, Kate Moss plays Nancy to Bobby Gillespie's Lee. Kate has known Primal Scream for over 10 years, and previously sang with them on the track 'Diamond Blue'. She also starred in their 1997 video for the single 'Kowalski'