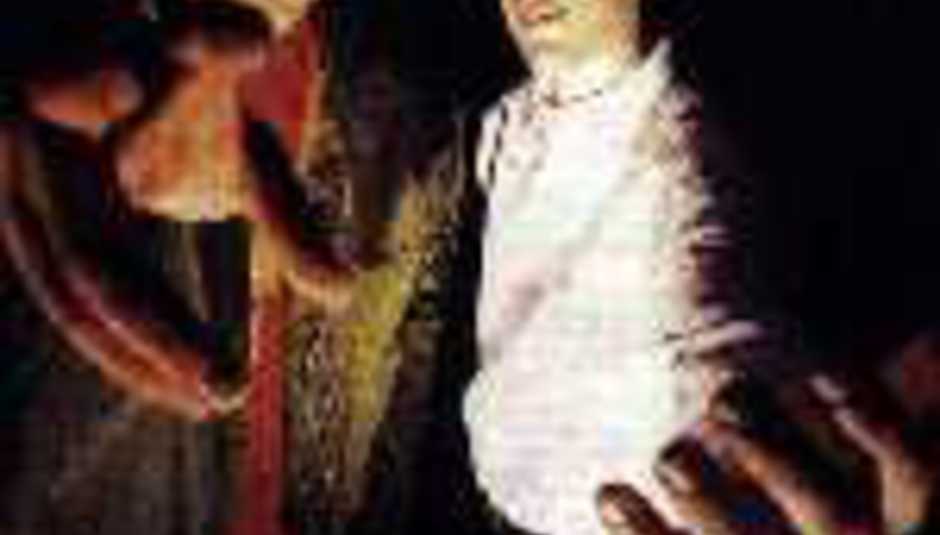 A documentary about They Might Be Giants is to be released on DVD later this year. The band are most famous for their wacky 1990 LP, Flood, which included the hits Birdhouse In Your Soul and Instanbul (Not Constantinople) - and more recently for penning the theme tune to Malcolm In The Middle, Boss Of Me.

The film, entitled Gigantic - A Tale of Two Johns was released to selected US Cinemas earlier this year and features footage of the band in the studio and on tour promoting their latest full-lengther, Mink Car, as well as including interviews with the likes of Frank Black and Blink 182's Mark Hoppus.

The DVD is reported to include over four hours of bonus material including the music videos of Birdhouse in Your Soul and Don't Let's Start. Some rare early live footage will also feature.

No UK date has yet been set for the release which is set to emerge in the States on November 18th.