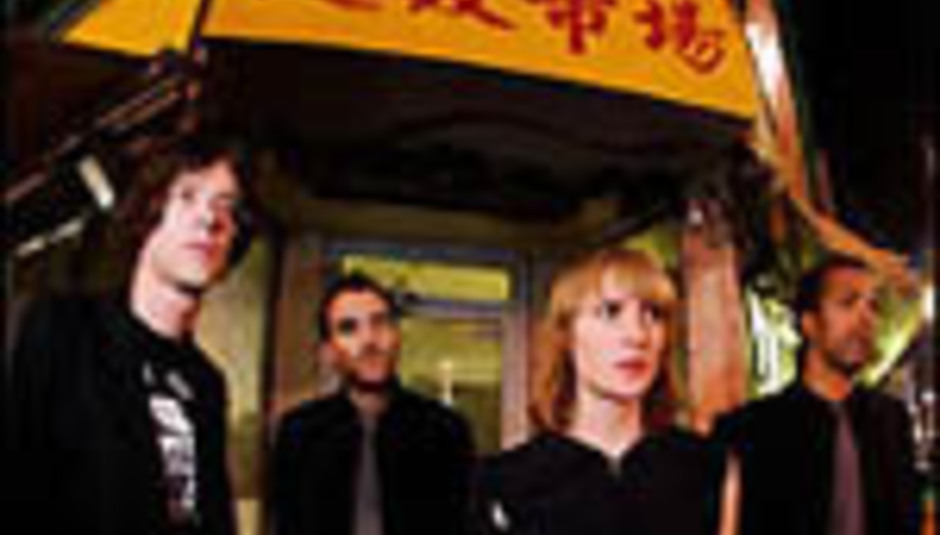 Emily Haines, front woman of acclaimed Canadian pop-rockers Metric is to follow in the footsteps of Stars' Amy Millan and release a solo album.

Knives Don't Have Your Back has been scheduled for a September 26 release Stateside; Metric's Live It Out long-player is, of course, due for an official UK release this summer through DiS Records.

The solo offering - four years in the making, apparently - will be released through Last Gang (Tiga, MSTRKRFT). There's talk of it possibly being a double-disc effort. Like, wowsers.