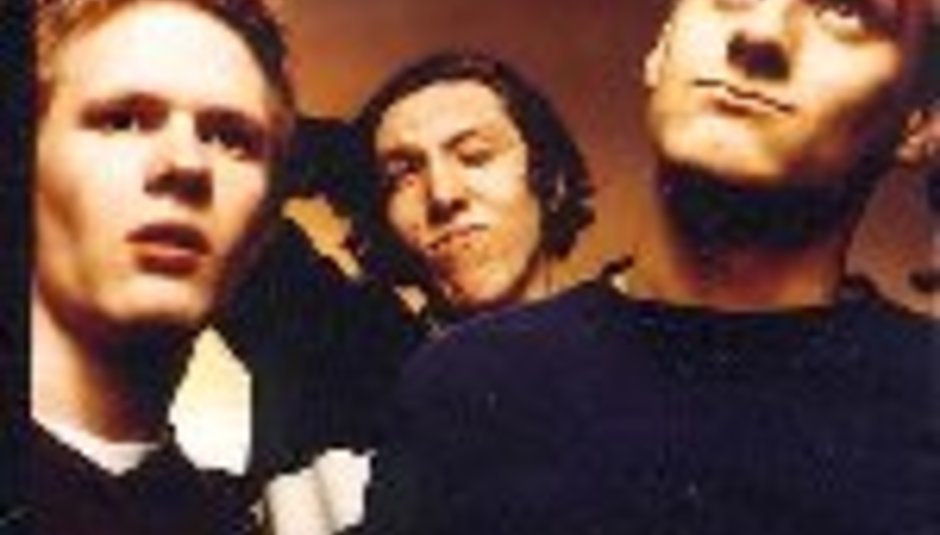 Reuben: Stuck In The Road

Surrey grunge road-warriors and DiS faves =Reuben= will be on tour from September to November.

The chirpy trio will be hitting the road in support of their new single, 'Stuck In My Throat', and are currently holed up at Stakeout Studios in Surrey, recording their debut album.

'Stuck In My Throat' will be released November 3rd, with the band's debut album following early in 2004.