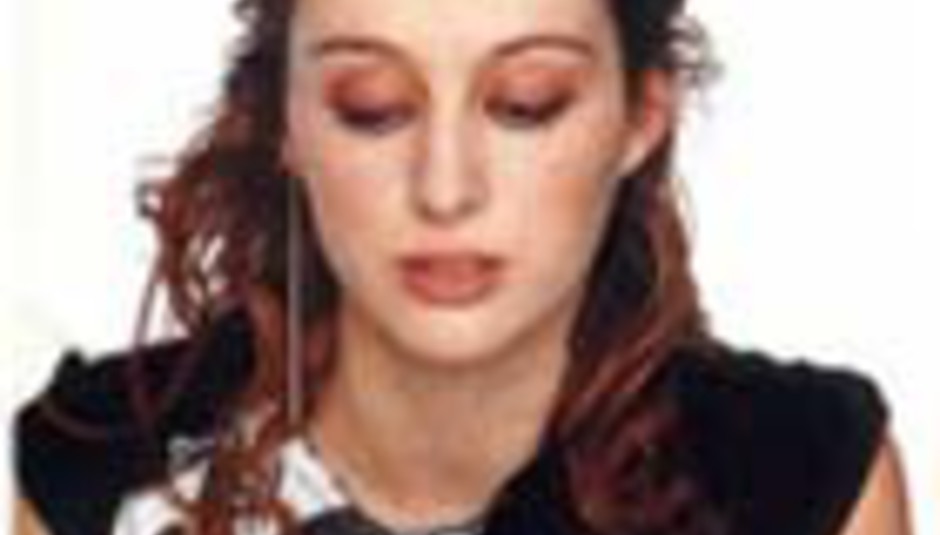 Siobhan's debut album, 'Revolution In Me', is set for a September 22nd release, and has already received a brace of ecstatic reviews from the music press. The track listing is as follows:

There's also a new single out on 15th September. 'Twist Of Fate' will be available on two CD formats, with exclusive tracks spread over each release. Fans can catch Donaghy at a handful of small venue dates over the next couple of months.