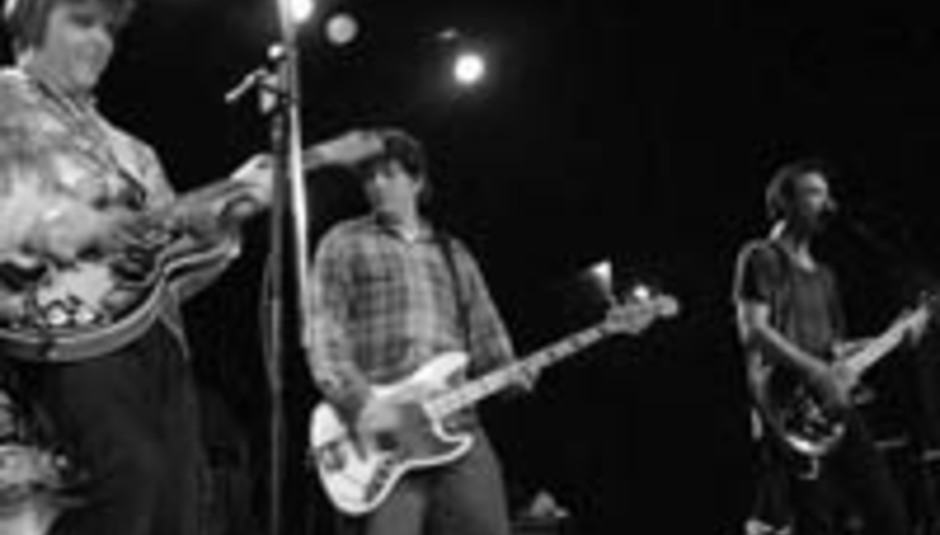 Revitalised and reunited rockers Mission Of Burma are to return with a new studio album and a documentary later this year.

The Obliterati will be released through Matador in May, and will come with a four-track DVD initially. A special website will be launched to promote the album, Obliterati.net. Fans of the band will be able to edit their history a la Wikipedia using the site's TikiWiki technology. Guitarist Roger Miller told Billboard.com:

"Conceptually, it's a very interesting idea, though I don't have time for it. I read the page on me and didn't know where it came from. It is kind of scary, too. It's a very peculiar time we live in where everyone has access to everything so fast. I can't tell if that's a good thing or not."

A film about the band, Not a Photograph: The Mission of Burma Story, premieres at Boston's Independent Film Festival tomorrow (April 22). Miller commented:

"We've seen it a little bit, but not the final version. It's difficult for us to be objective about it, but I'm extremely interested to hear what other people think about it. Obviously, it's exciting to have someone do a documentary about you. Continuously, they were shooting us - we'd be driving or performing or whatever. Originally, it was supposed to be about just two reunion shows, so in some respects we spoiled the whole thing by continuing the play. Still, we're hoping for the best."