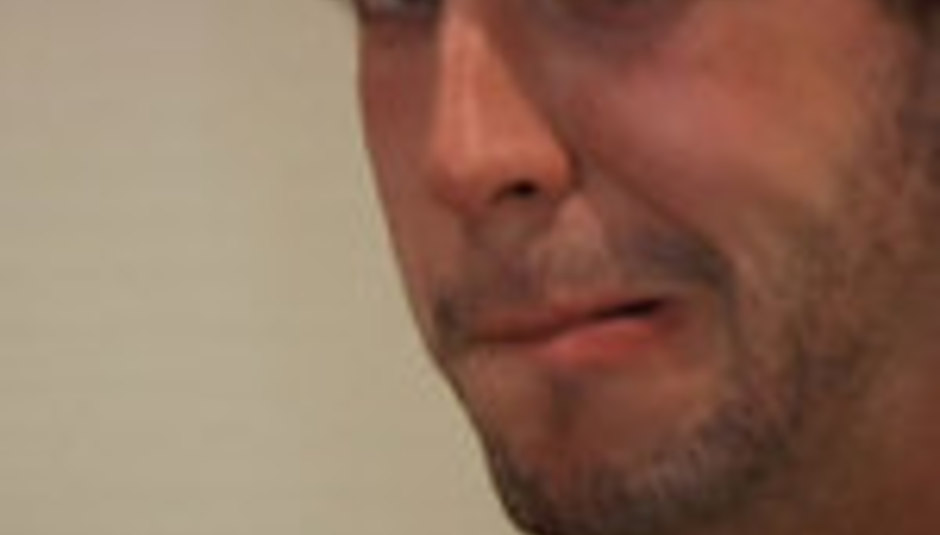 Shayne Ward, last year's winner of X-Factor, is likely to have a number one album this weekend, as his eponymous debut is outselling just about everything else out there.

The singer is expected to shift as many as 200,000 copies of his first long-play release, which is roughly the same amount as the rest of the top 20 albums' sales combined.

"If this sales trend continues over the week it would represent a fantastic achievement - making him one of the few UK recording artists to enjoy both a debut number one single and album. There's clearly no letting up in the Shayne Ward success story. If he builds on this momentum and continues applying himself in the right way, making the right choice of songs and avoiding overexposure, there's no reason why Shayne cannot forge a successful long-term career for himself, particularly if he uses Will Young as his role model."