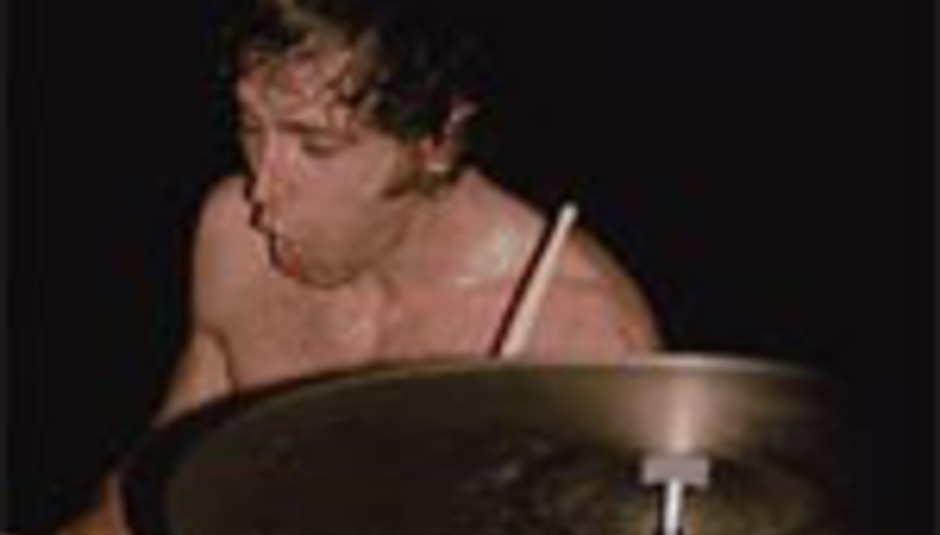 Recently-played-on-DiS-Radio rock types Trans Am are pretty freakin' rad. This, you know. What you might not know is that drummer Sebastian Thomson has himself a little side project, and said outfit are doing a one-off show in Liverpool this Sunday.

The band's called Dead Kids and they'll play the Korova venue on April 23rd. Expect to see and hear 'em around the 10pm mark.

Their own self-penned, we presume, summary runs a little like this:

Let's hope they're not quite that crap. A seven-inch single, ‘Dead Wife Pills' / 'Fear And Fluoride’, is out soon.