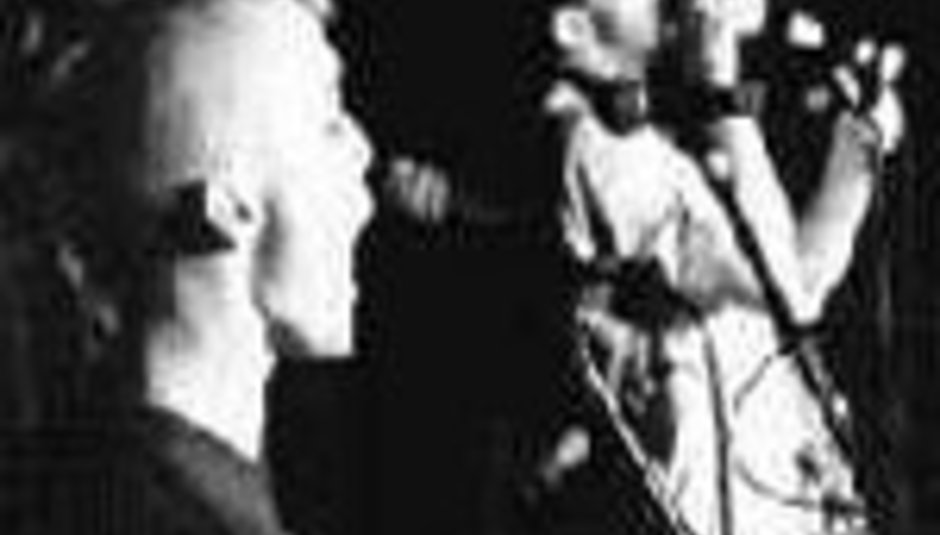 by Stu Chown August 15th, 2003
Ska-punkers Capdown have now fully rescheduled their last tour, with additional dates along the way.

The Milton-Keynes based foursome will be playing the following dates in September/October:

The tour will coincide with the release of their new single, 'New Revolutionaries', which will be available from October 6th, via Gravity DIP. The single comes with a recording of live favourite 'Mr Music' and a reworking of Rancid's 'I Wanna Riot'.

Support comes from Welsh post-hardcore punks Douglas, who will also have a new single out on October 6th. 'B Is The New Way' will also be released through Gravity DIP, and feature new tracks.