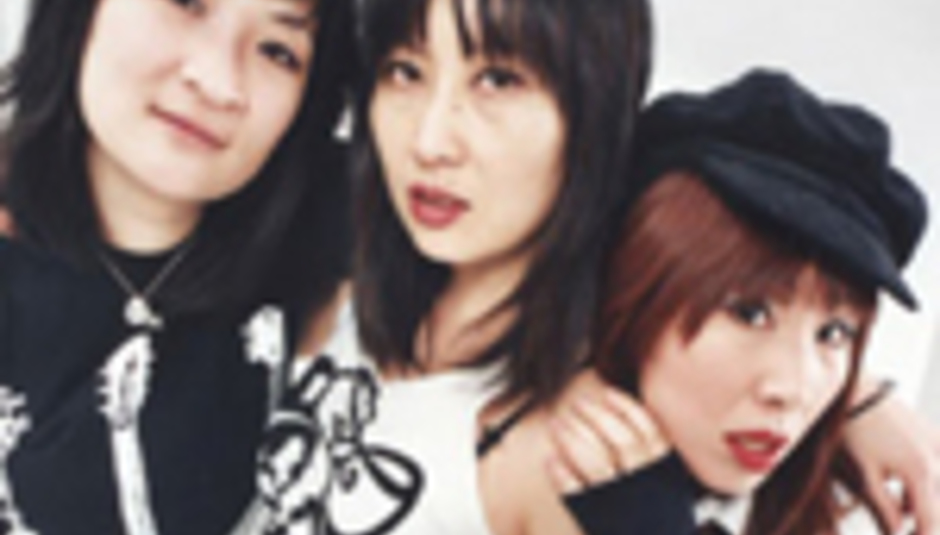 Manic Japanese popsters Mika Bomb have announced a show at London's Garage in May, as a benefit for their absent drummer Ergi Ahmed.

The Norwegian sticksman was taken ill with meningitis in December, and contracted septicaemia, forcing doctors to amputate both legs beneath the knee. He is now adapting to life with prosthetic limbs, and the band have reported that he and his family are in "good spirits".

However, Ergi is currently unable to work; as well as playing several benefit shows in recent months, the band have set up a Paypal account for donations to help him and his family. If you'd like to contribute, you can direct donations to theredstudio@tokyo.com.

The Garage show will take place on 15th May, with a friend of the band, Debbie Lane, covering drumming duties for Ergi. Support comes from The Pipettes, with other bands still to confirm, and Mika Bomb have promised raffles and other larks on the night. Tickets are priced at £10.