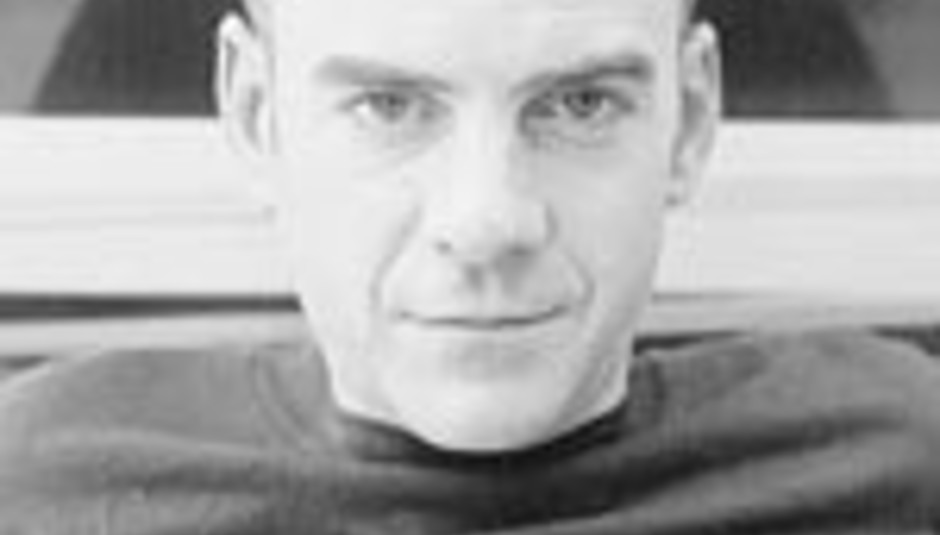 Fatboy Slim is to release a greatest hits set this summer. Why Try Harder? comes out through Skint on June 19th.

The compilation will be preceded by a new single, as these things so often are. 'That Old Pair Of Jeans' is released on June 12th. It's not the only new track on the album though, as the man also known as Norman Cook has penned 'Champion Sound', too.

A limited-edition version of Why Try Harder? will feature a DVD of promo videos. A full-length DVD featuring all the Fatboy promos, entitled Why Make Videos?, is out on July 17th.