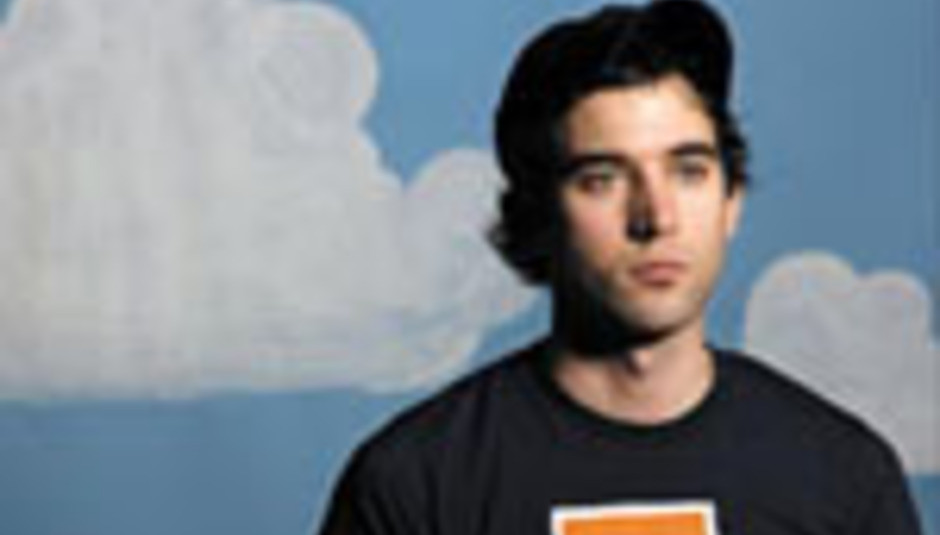 Sufjan Stevens is to release an album of material originally written for his Illinois album in July.

The Avalanche: Outtakes and Extras from the Illinois Album is scheduled for a July 25 release in the US, though Asthmatic Kitty; we've no idea if Rough Trade will pick it up here, but their track record suggests so. The 21-track album collects songs recorded as recently as earlier this year, as Stevens re-recorded a number of tracks specially.

Among completely unheard songs, the collection features three takes on the song 'Chicago'. Tracklisting as follows:

1 'The Avalanche'
2 'Dear Mr Supercomputer'
3 'Adlai Stevenson'
4 'The Vivian Girls Are Visited in the Night by Saint Dargarius and His Squadron of Benevolent Butterflies'
5 'Chicago (Acoustic Version)'
6 'The Henney Buggy Band'
7 'Saul Bellow'
8 'Carlyle Lake'
9 'Springfield, or Bobby Got a Shadfly Caught in His Hair'
10 'The Mistress Witch From McClure (Or, The Mind That Knows Itself)'
11 'Kaskaskia River'
12 'Chicago (Adult Contemporary Easy Listening Version)'
13 'Inaugural Pop Music for Jane Margaret Byrne'
14 'No Man's Land'
15 'The Palm Sunday Tornado Hits Crystal Lake'
16 'The Pick-up'
17 'The Perpetual Self, or "What Would Saul Alinsky Do?"'
18 'For Clyde Tombaugh'
19 'Chicago (Multiple Personality Disorder Version)'
20 'Pittsfield'
21 'The Undivided Self (For Eppie and Popo)'