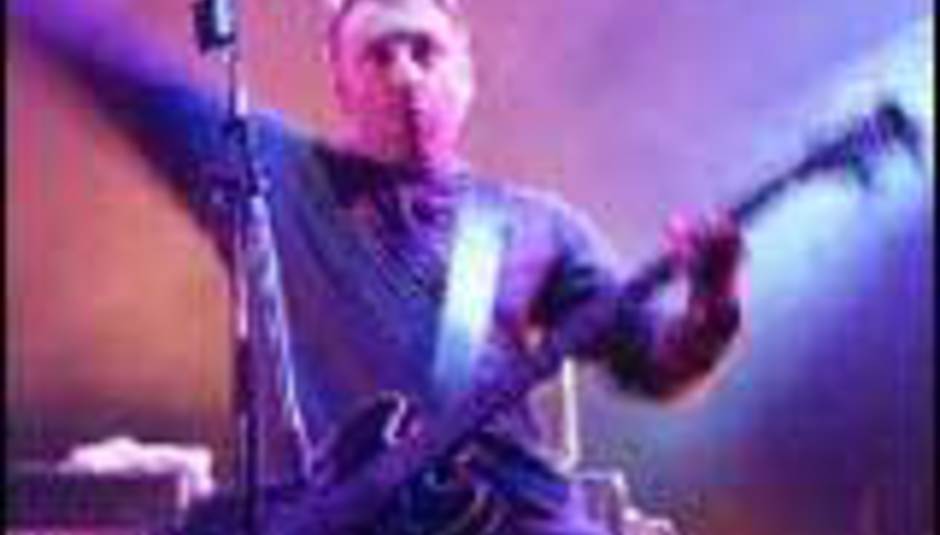 Hooky: "They should have got Arctic Monkeys with Wayne Rooney"

New Order bassist Peter Hook has called the FA's decision to elect Embrace as the band responsible for the official song to England's World Cup bid a travesty.

New Order, of course, provided the song for the national team's 1990 campaign, 'World In Motion'. He's quoted by Planet Sound:

"It's a travesty. We're going to get some middle of the road weepy ballad. That's definitely not going to get anyone singing along on the terraces, is it? Embrace just don't do it for me. They should have got Arctic Monkeys with Wayne Rooney rapping along, otherwise the FA should have just re-issued 'World In Motion.'"

Embrace are yet to write the final lyrics to their World Cup song, as singer Danny McNamara told popular lads mag Zoo: "We recorded the track last January but never released it. Now I just need something that rhymes with Rooney."

DiScuss: Could YOU write a better World Cup song than Embrace?