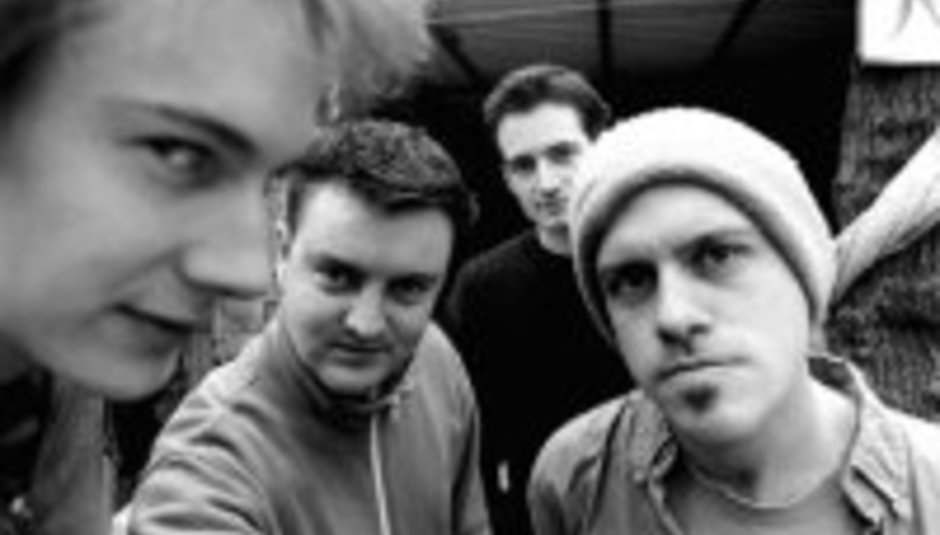 Would you rather be enjoying some rock this Easter instead of chocolate? Live in the popular-with-tourists city of Oxford? We may just have a solution for you...

The dates and line-up is as follows:

Tickets are £6 on the door with doors open at 8pm.

"Both nights are curated by Spill Magazine and guys from the mag will also be djing in between bands. Basically the night came together because we met the Spill lot at Music Live at the Birmingham NEC at the end of last year, really got on with them, got talking about how there's never anything to do over Easter, and thought it would be great to do something like this. We've just backed London's Frank Turner on his first release since leaving Million Dead. His solo material is great - its basically Billy Bragg updated for a new generation. This Town Needs Guns are a great up coming Oxford band who tread the territory between yourcodenameis:milo and Radiohead. Sucioperro are from Glasgow. They're are made up of part of Biffy Clyro's crew, have an album coming out on Captains of Industry later this year, and are a hot tip for the future."

So put your eggs down and get down there for some cracking bands! (Eggs? Cracking? You're fired Weston - Puns Ed)