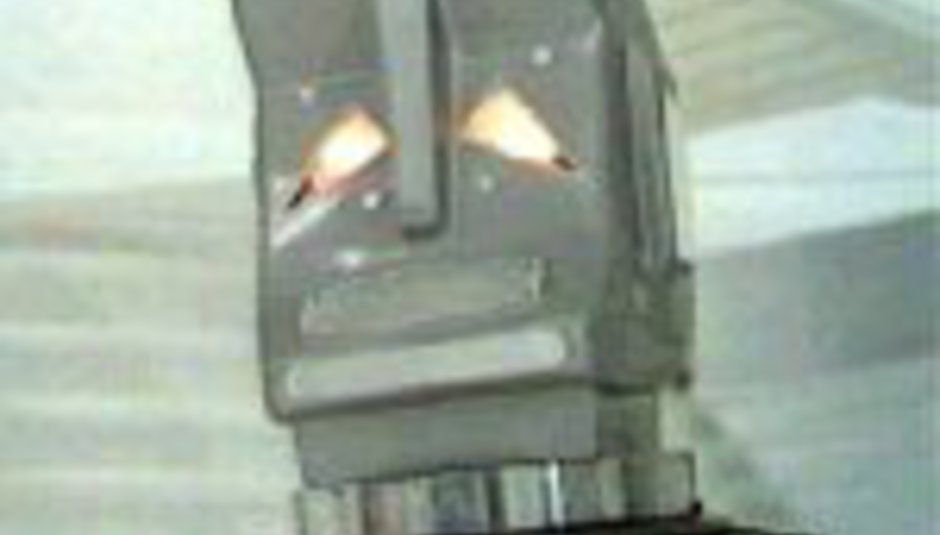 by [redacted] June 26th, 2003
BAFTA-nominated Brit pop video directors Hammer & Tongs have been drafted in to work on the LONG-AWAITED (just a bit, like) 'Hitch Hiker's Guide to the Galaxy' film.

The books' author, the late Douglas Adams, had spent 10 years working on the screenplay for the film, although the actual planning for it has been more like 20 years. It's since been redrafted and Hammer & Tongs (aka. Garth Jennings and Nick Godsmith) are preparing the movie with US studio backers Spyglass.


And there's others by Eels, Badly Drawn Boy, Travis, Pulp and, of course, Menswear. Oh, and they also did the monkey commercial thing for ITV digital.

'Hitch Hiker's Guide...' was originally a sci-fi comedy radio series for BBC Radio 4, which was turned into a book and then a TV series. A total of five books were produced by author Douglas Adams, who died unexpectedly of a heart attack in 2001.

The film has been in planning for ages but has suffered numerous setbacks. Adams had been working with 'Austin Powers' director Jay Roach, who is now acting as supervising producer on the film.

Adams was known as a bit of a Pink Floyd fan, even going as far as to play guitar onstage with them during one of the band's Earl's Court shows back in in 1994.

Really, kidz, get the books now if you haven't read them. They're ace, so they are. Where do you think Radiohead got the name 'Paranoid Android' from?

DiScuss: Just HOW long has this been going on? Are you a fan of the books? Was the radio series better? Did the TV show SUCK? What's your fave Hammer & Tongs vid?