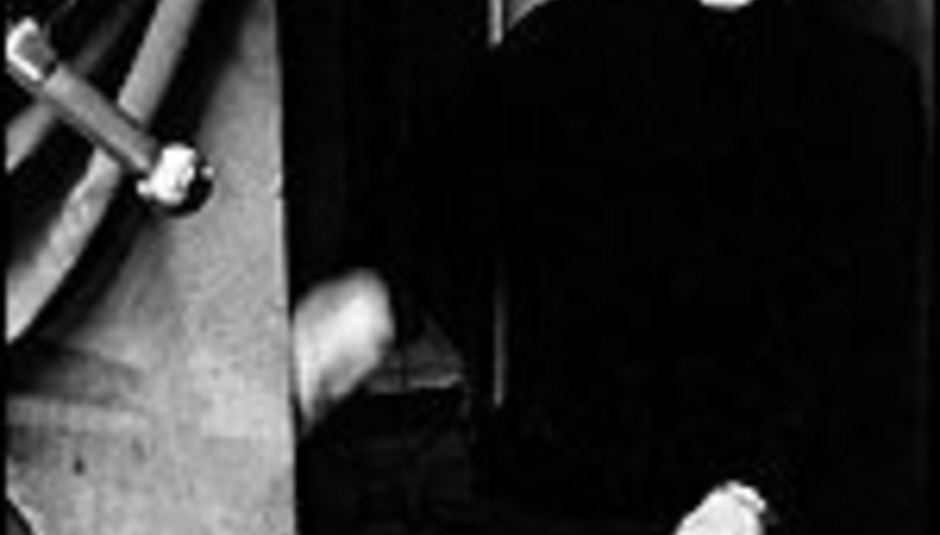 Fags are bad. We know this. They make your clothes smell like ashtrays and your breath toxic. Kiss a girl who's just had a fag and you may as well have tongued the back end of a donkey: the two are comparably rank. So, why the need for record companies to cover up the fact that their bands, y'know, enjoyed a puff?

EMI have doctored the cover of a forthcoming, re-issued Beatles compilation, Capitol Albums Volume 2. The original cover image features the Fab Four having a drag or two to pass the time, but the powers that be, they're not standing for it. Cue: Photoshop in all its glory. Only, they've cocked up rather, slicing two fingers from the hand of drummer Ringo Starr (pictured in thee ol' daze).

EMI have done this before, doctoring the artwork of Abbey Road for a re-release in 2003. More recently, posters advertising the Arctic Monkeys' debut album were changed to feature an image different to the record sleeve itself, which features a gentleman having a cigarette.

DiScuss: Why should anyone care that The Beatles liked a cigarette? After all, smoking gave Ringo tones soothing enough to voice Thomas The Tank Engine, and that shit is ILL.