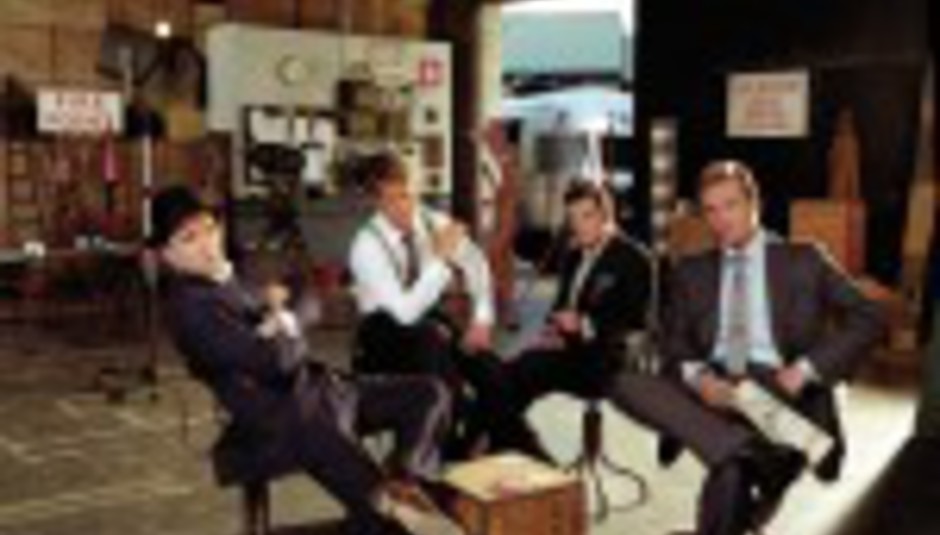 Louis Walsh is amazed that Westlife have remained popular across the course of seven albums, according to BreakingNews.ie. Yes, the boyband really have released seven albums.

Walsh's initial expectations for his prettyboy outfit were rather less than optimistic: he expected them to last for a couple of years, only.

"It should be all over for a boyband at this stage," said the sometime X-Factor judge, "but Westlife are getting bigger. They're going to be working even harder this year. They're set to record their eighth album after the tour and the aim is to break new territories like Canada where they'll be working in June."

Perhaps the club-happy Canadians will mistake the four still-fresh-of-face fellas for harp seals and do the right thing, eh?