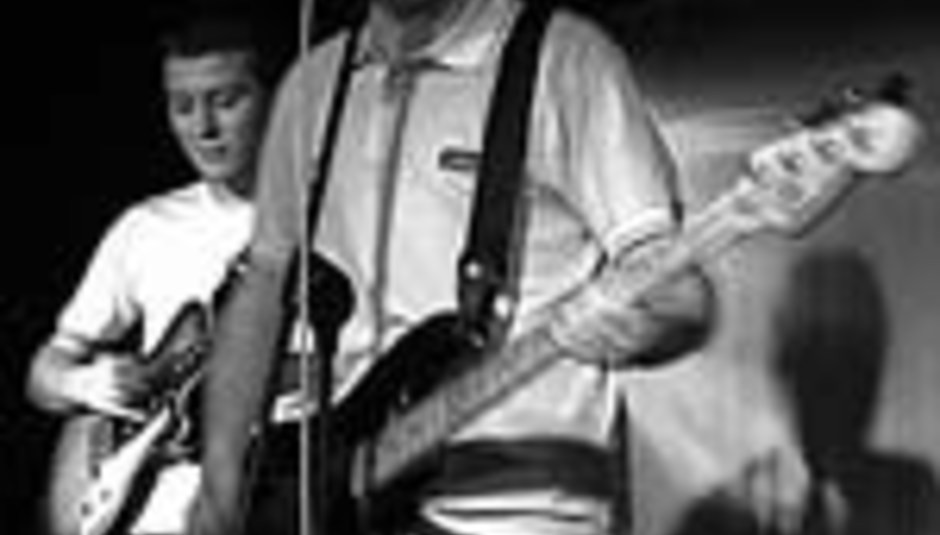 Regularly compared to the Arctic Monkeys they may be, but that's no recipe for guaranteed success. Milburn, though, are making tracks all the same, climbing to number thirteen in the midweek singles shart with their 'Send In The Boys' single (their first release for Mercury Records).

The Sheffield four-piece play the Bush Hall in London tomorrow, and the gig's long sold-out. Following their current single, the band will release ‘What You Could’ve Won’ on July 10th, with their debut album following soon after on July 24th.

Look out for a forthcoming DiS interview with the band, as well as a competition to win sought-after promo copies of the band's early singles.