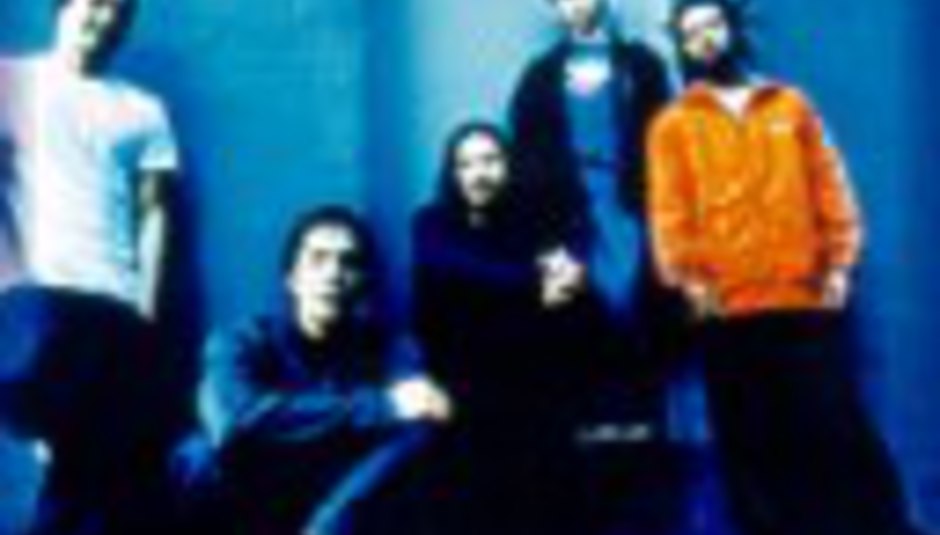 Funk metal musical refugees Incubus have been hit by a lawsuit from former ‘DJ’ Gavin Koppel, a.k.a DJ Lyfe, who thinks that the band might owe him a load of cash.

The ‘DJ’ was dumped by the band four years ago, but in light of the group’s recent commercial success, he now realises that the band "failed to pay certain royalties or properly account", and has filed for arbitration.

The band have responded in a suitably punk rock fashion by filing a declaratory relief with the Los Angeles Superior Court. The Incubus members Brandon Boyd, Michael Einziger, Alex Katunich and Jose Pasillas claim that they don't owe Koppel any further royalties and are asking the court to determine their rights and duties under the settlement they made with the ‘DJ’ upon his departure in May 1999. The band is also seeking a protective order from the court to keep the financial information and records private. Sadly this will stop us from seeing just how obscenely rich they have become on the back of Boyd’s good looks and uncompromising music.

Koppel joined Incubus in 1995 and debuted on the independent album ‘Fungus Amongus’ and their major label debut ‘S.C.I.E.N.C.E’ two years later. He was then replaced by the equally absurdly-monikered DJ Kilmore in 1999.

It is unclear whether Koppel was actually a ‘DJ’ or rather stood at the back of the stage making ‘wicky wicky wa wa’ sounds in a terminally uncool fashion in a vain attempt to make the band sound ‘relevant’ and ‘cool’. Like Linkin Park.