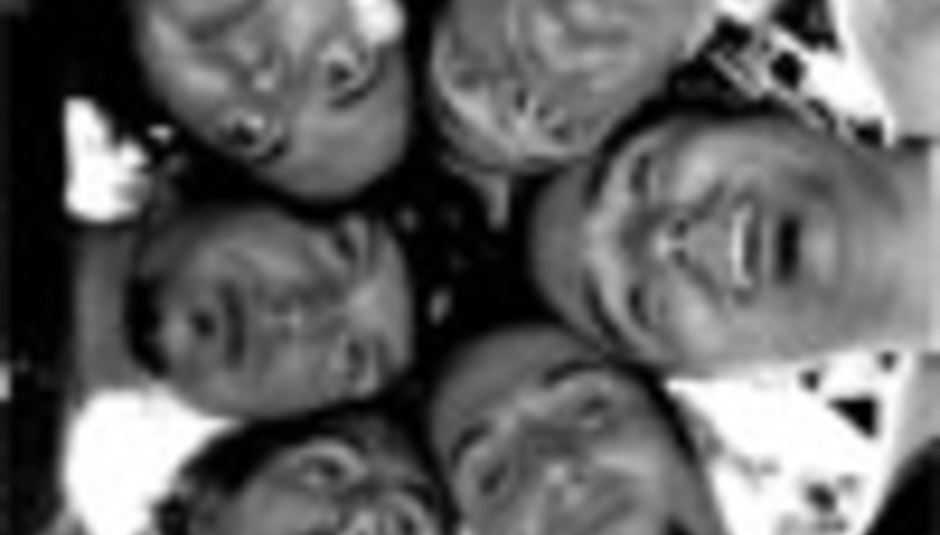 Rock veterans Pearl Jam have amassed more than 50 rare and previously unreleased tracks from their archive for consideration to be included on a retrospective album or even box set tentatively set for release this year.

"We have all of the Christmas singles, B sides and benefit-album tracks," revealed the band’s manager, Kelly Curtis. "The band is looking at different versions of songs that didn't make the albums. It could be a multidisc set. The guys have to figure out how big they think it should be."

Curtis also confirmed that Eddie Vedder’s group are currently without a record contract following the release of ‘Riot Act’ last year, which was the last album on the band's deal with Epic, although the major still has the rights to much of the band’s material and will be releasing the rarities collection itself.

The band are already talking with other labels, but have not ruled out the possibility of a self-financed label or other options such as releasing new music over the internet:

"We're just starting to appreciate the freedom and see where it can take us, " said Eddie Vedder. "It's something we have worked for. So what happens now -whatever bad decisions are made in the future, they're ours to make."