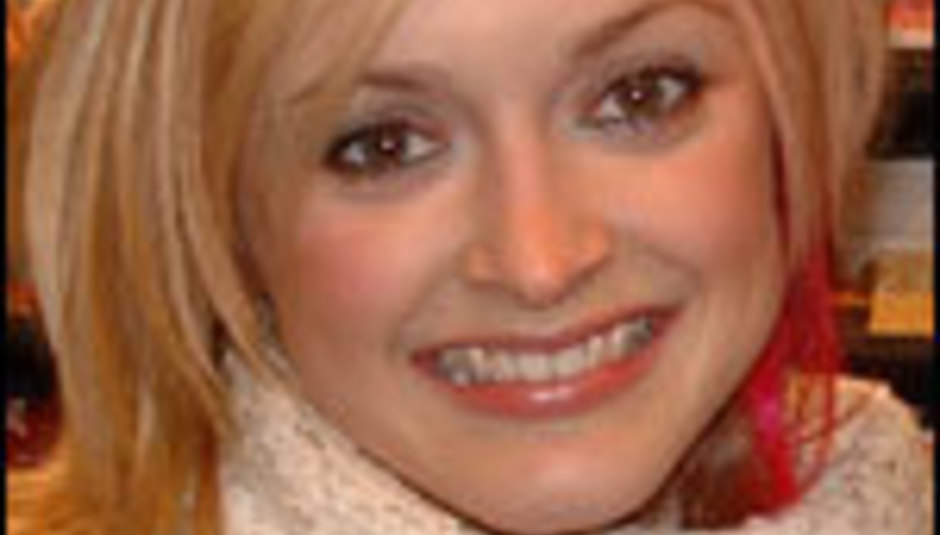 Lunchtime, almost: time for something trivial...

Fearne Cotton - telly presenter and MySpace 'friend' of DiS's own Sean Adams - has apparently bagged herself another rock 'n' roll man in the shape of The Kooks' Luke Pritchard. He's only 19. BAD FEARNE.

The Sun reckons the pair have been at it for the past six weeks, but spokesperson-types for Pritchard have stated that they're just good friends.

Cotton, of course, has no little history of dating men of rock: Green Day's Tre Cool and Ian Watkins of Lostprophets are past conquests.

The red-top 'paper quotes a source:

"It's early days but they get on like a house on fire and she will be in the front row at his gig on Monday (in London), that's for sure."