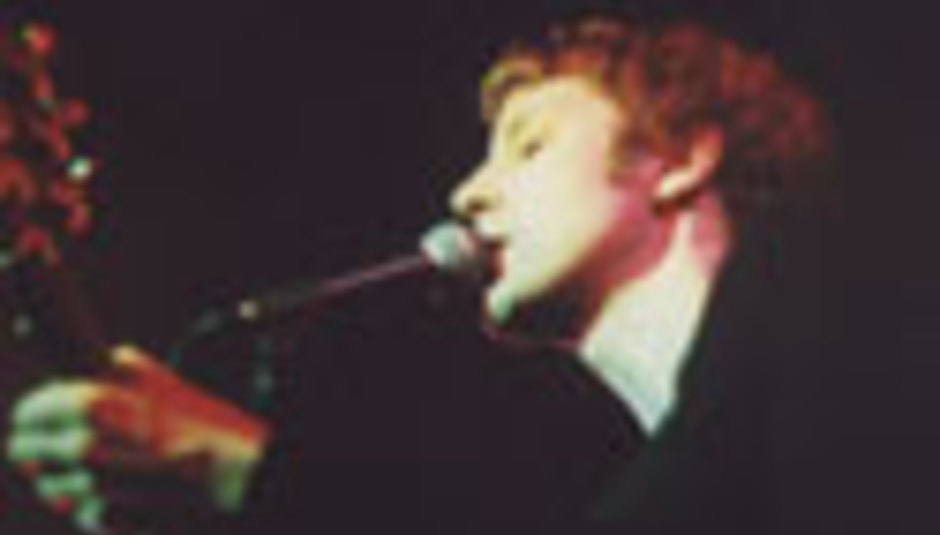 by Andrew Farley June 4th, 2003
Indie-popsters Spearmint, most famous for the marvellous 'Sweeping The Nation' and 'A Trip Into Space', return this year with a new EP and album.

Their forthcoming effort is provisionally titled 'My Missing Days' and is slated for an August 18th release on, as ever, the band’s own hitBACK label. An EP called the 'Last Bus Home' should appear in July and includes 'Don’t Get Me Started' from the new album.

It will be Spearmint’s first new material since 2001’s 'A Different Lifetime'. There will be a flurry of activity surrounding the LP’s release – including a hitBACK showcase in London, likely to feature The Free French and the promising young Host. A European tour and new single are also scheduled for September.