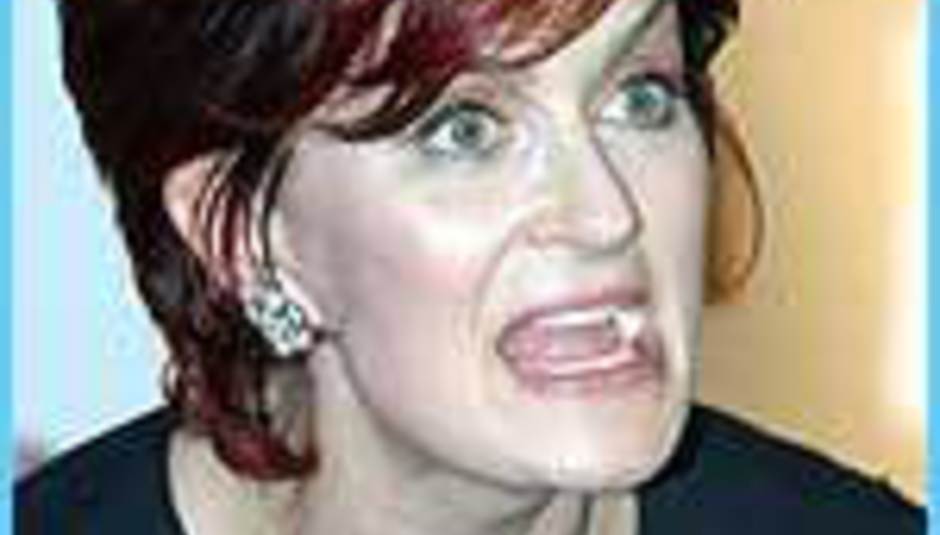 Andy Abraham and north-east duo Journey South - better known to millions nationwide as X-Factor losers - are battling it out to top the album chart when sales are calculated this Sunday, Mother's Day. (A mother is pictured, upset at receiving an X-Factor album, perhaps.)

"Journey South have got off to a good start and look set to smash the 175,000 mark in their first week of sales. But Andy has also sold well and there's only a couple of hundred CDs in it. The race to be number one will go down to the wire. With Mother's Day around the corner, you couldn't have picked two better albums to appeal to mums. If you're a mum, expect to be unwrapping either Journey South or Andy Abraham albums on Sunday morning."

If my mum opens either, I'm divorcing her.