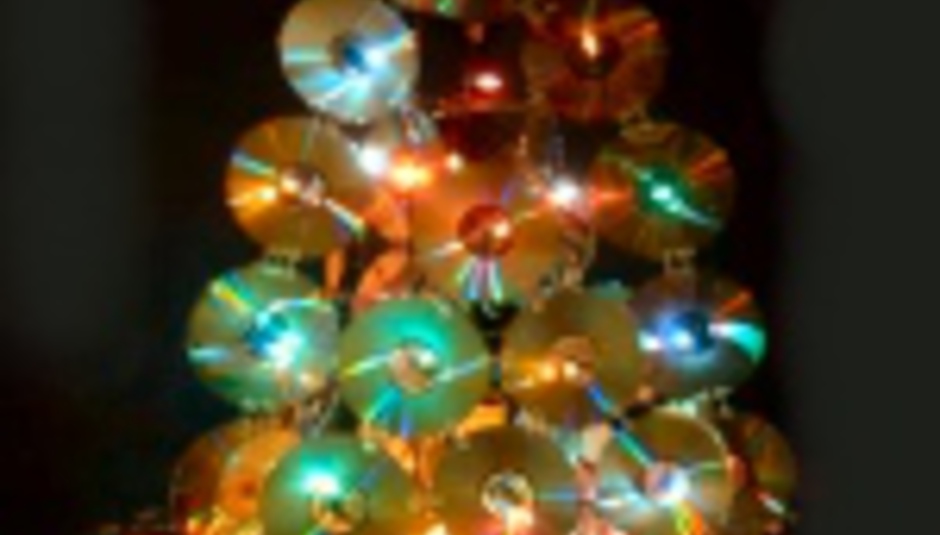 Following a six-month investigation, seventeen addresses around Merseyside and Lancashire have been raided by police, who discovered five major CD duplicating factories.

Twenty-nine people were arrested, a British record for such an anti-counterfeiting operation, and an outfit producing masses of bootleg merchandise has been closed. It was producing CDs, DVDs and computer games by the tonne.

"The criminal gangs that control the production, manufacturing, distribution and sale of counterfeit goods may have become increasingly organised and large in number, but so have we.

"By taking a multi-agency approach to tackle this growing problem, we can not only pool our intelligence and resources, but seek far stiffer penalties for those who profit at the expense of the creative industries and the taxpayer alike."