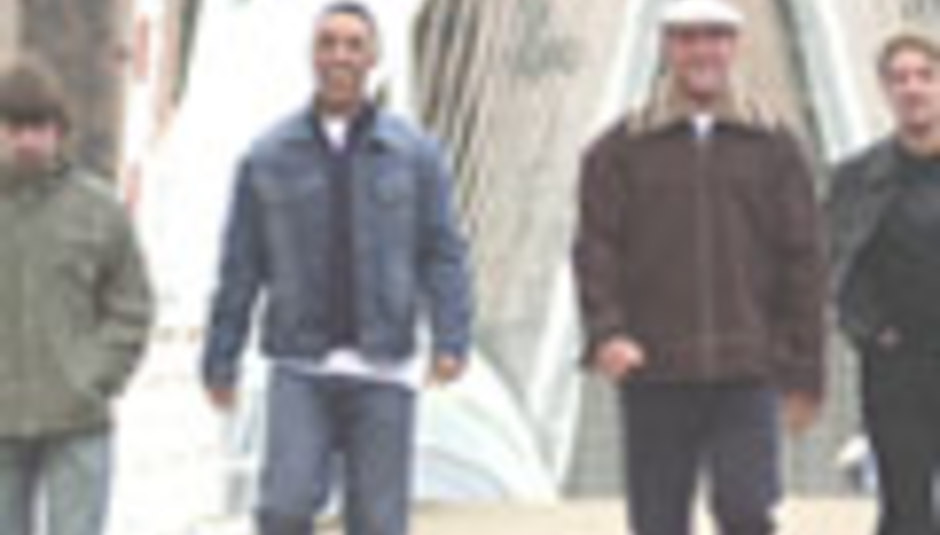 by Daragh Foley May 23rd, 2003
Drowned in Sound is helping to 'promote' a free outdoor festival and rockin' indoor party in Manchester in June.

With Peter Hook (of New Order) and Clint Boon as hosts, the 40 acts over the weekend include "Kerrang Faves" Nutonic and Saucerman, who blew the crowd away a few months ago at the 2003 Unsigned Battle of the Bands contest. Oh, and the Texas drummer's band. You heard. Full line-up details can be found here.

If getting in for free, drinking in the corner and shouting at bands - generally living up the music-journalist dream - sounds like your thing, we can offer you a full-weekend pass for absolutely nothing. The first 40 DiS readers to email rockfestpass@hotmail.com with their name, age and address will receive a complimentary 3-day pass (usual price £3 per day). This deal is strictly limited to over 18s.

Here's what is confirmed to be happening thus far...