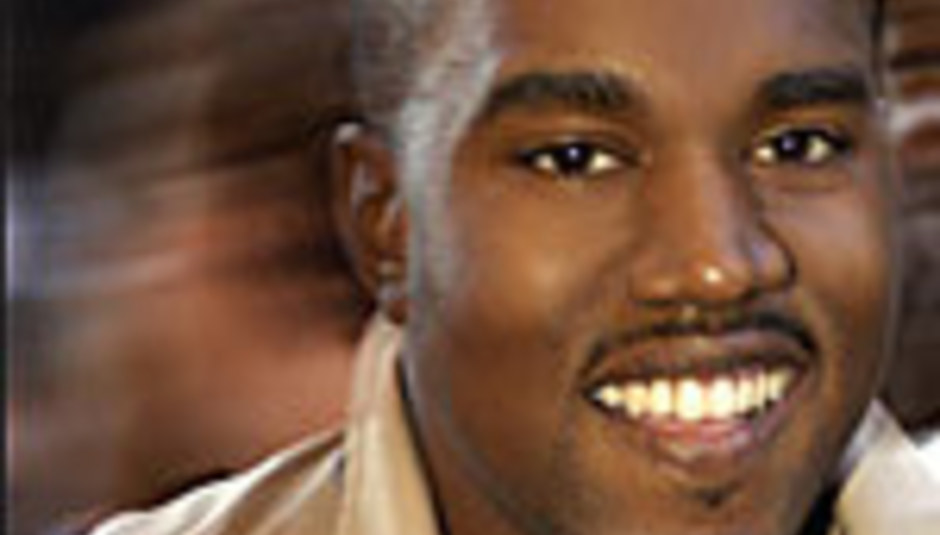 Kanye do it? Yes he can: rapper moves into movies

If you've a problem with that late-in-the-day headline, then JUMP, foo'.

Kanye West is to venture into the world of movie making. Currently up his sleeve is a wee project about... wait for it... himself. The film will be the work of a dozen directors and a handful of writers, overseen by West, and will bring to the screen America as seen through the rapper's own eyes, backed by his own songs.

The as-yet-untitled film's producer, Richard Brown, said: "This project will synthesize Kanye's vision with a fantastic group of filmmakers and create what will be a one-of-a-kind film experience."

Brown, whose credits include the acclaimed Eternal Sunshine Of The Spotless Mind, was speaking to Billboard.

Kanye West, whose previous credits include some song about not being a broke person, is HOT.