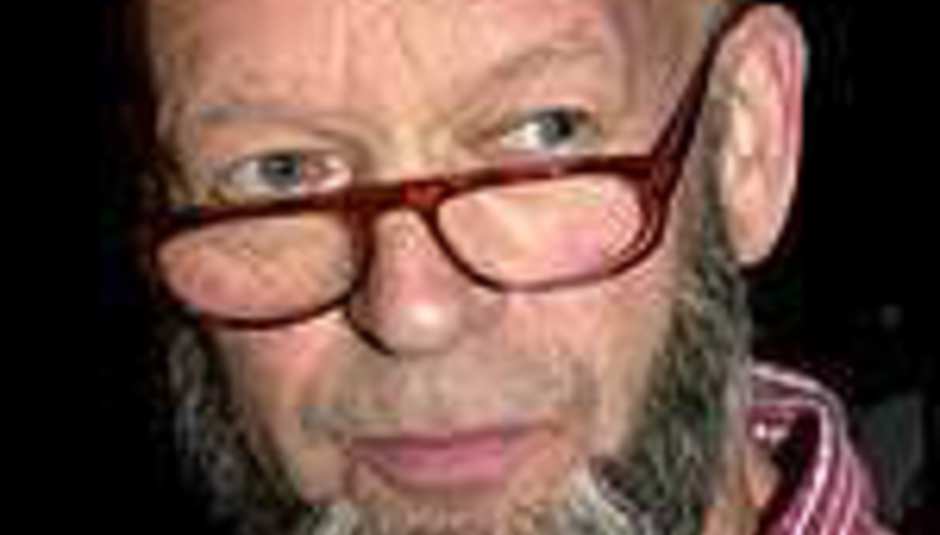 Glastonbury headliner for 2007 will be "a big surprise"

Michael Eavis - he of running Glastonbury, the festival, fame - has told Xfm in London about his plans for next year's event, stating that one of the headliners will be quite a surprise.

"We're raring to go for next year and we're booking bands and doing stuff," he said. "There's a whole lot of stuff going on, I can't tell you about it at the moment, but there's some real surprises for next year. For the headlining slot you know we're sort of moving away from the traditional Top Of The Pops thing and doing something different. The headliners next year are going to be a big surprise for everyone."

Eavis confirmed he was talking to Dire Straits, "not for the Main Stage but for something else", and added that it was very unlikely that The Rolling Stones would put in an appearance:

"The Stones have never done it because they go for the money basically, and we can't afford to pay more than a couple of hundred thousand for the top stars. They don't work for less than half a million. Well, they've got used to it you see haven't they? So give them a couple of hundred and that's not good enough. They keep going and good luck to them, I don't mind. If they want to do it then they'll do it."