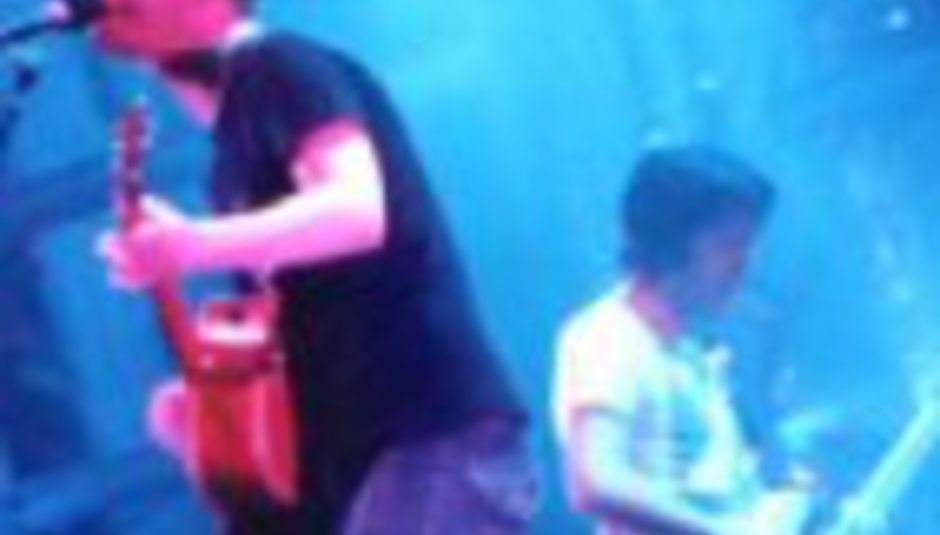 by Dale Price May 12th, 2003
Oxford's finest guitar twangers-turned-knob twiddlers have announced a string of UK dates to push new album 'Hail To The Thief'.

On their second trek around the UK (the first being those Sold Out in hours 'intimate shows') since last album 'Amnesiac' was doing the rounds, Radiohead have announced a handful of Autumn dates on top of their headlining slot at this year's Glastonbury.

Tickets are on sale this Saturday and will set you back about £33 including booking fees. Alternatively, give it a few hours then check eBay, where you'll probably pay about five times that amount.

DiScuss: Looking forward to hearing the new material played live? Resent paying arena prices for the pleasure? Pissed off they're not playing near you? What's the most you've ever paid for a ticket?