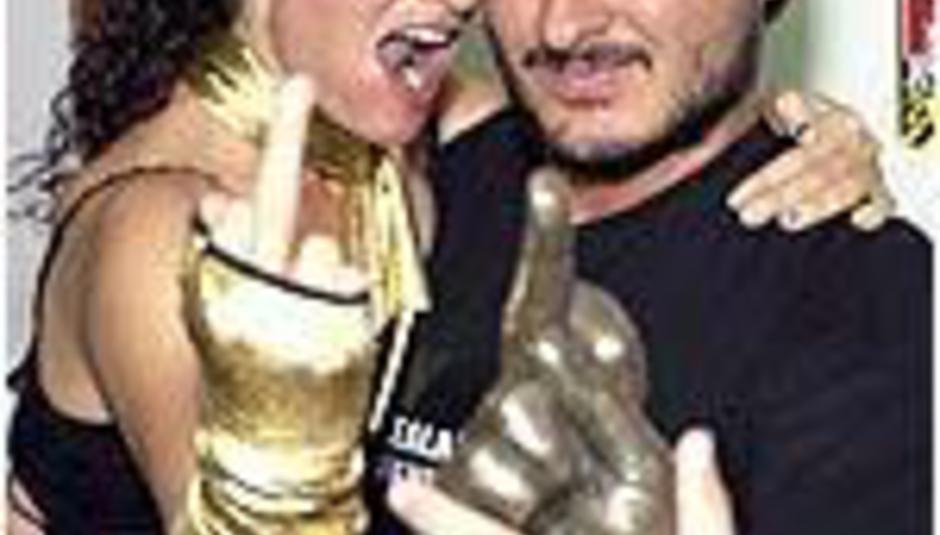 Zane Lowe is to host a new music show on BBC 3, with a working title of Guerrilla.

The new show will incorporate interactive elements: viewers will pick what bands appear, and each show will end with a special live performance, details of which will only be revealed at the top of the programme. Once the venue's announced, the first 200-odd people there will get in and get a free gig. Nice.

Footage from the gig will then be made available through the BBC's digital channels and on the Radio 1 website.

Jez Nelson, who works for the company making the show, said: "Music trends are no longer determined just by record companies but by fans' direct relationships with bands through downloads. By creating a format which reflects the passion people really feel for music, we're looking to shake up music on television and create a truly credible programme with attitude."

The show will be co-presented by fellow Radio 1 DJs Annie Mac and Nihal, alongside comedian Russell Kane.