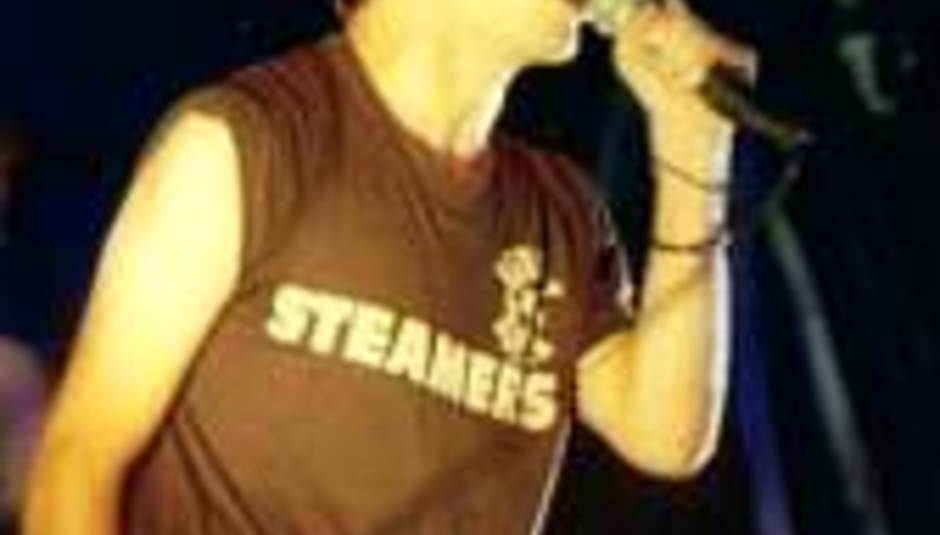 New Jersey emo-rockers Thursday are to release their fourth album, A City By The Light Divided, through Mercury on May 1st. A single, 'Counting 5-4-3-2-1', precedes the Dave Fridmann-produced long-player.

The band have also announced seven UK dates, their first here for well over a year. Singer Geoff Rickley said:

We will be heading over to play a bunch of shows for our new record which is finally finished. We've missed being on the road and we are so psyched that we get to head over to your neck of the woods so soon!”