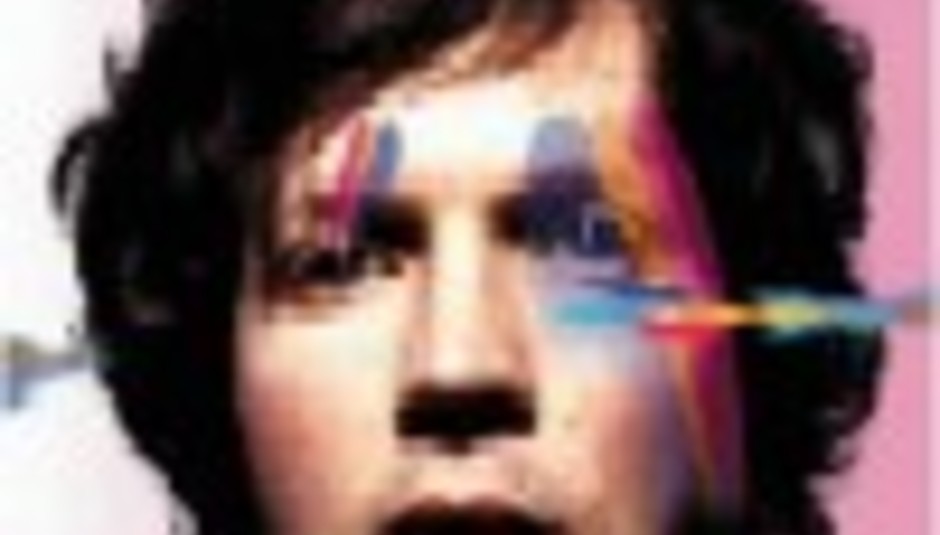 The low-key date comes after a sell-out solo show at the Royal Albert Hall tomorrow, Saturday April 26, and one the following day at the Manchester Apollo.

Following that, Mr Hansen will be in Edinburgh and Dublin, during the next week.

The gigs are in support of his 'Seachange' album which was released last year.

Beck will also return to these shores with a full band for the Reading/Leeds weekender on August 23rd (Reading) and 24th (Leeds).