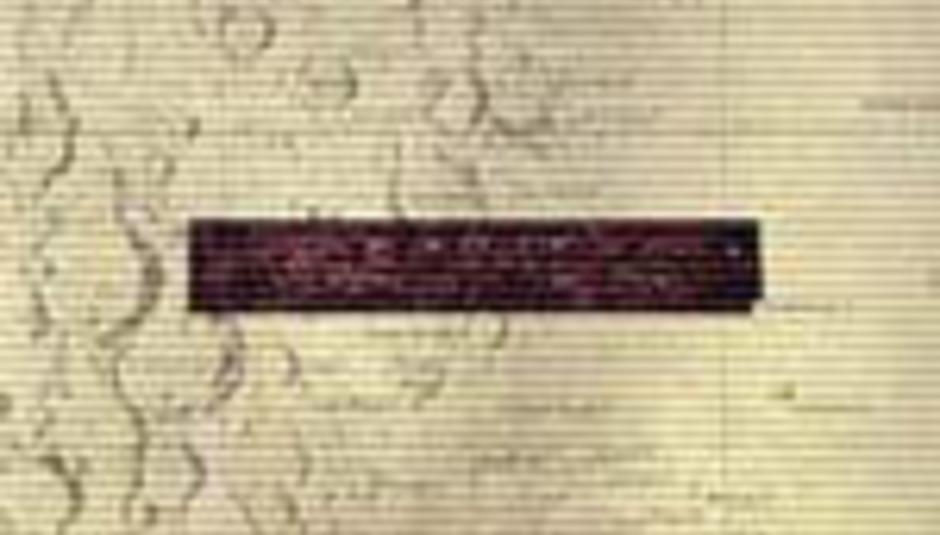 ATP's Don't Look Back season is set to start over come the summer, with a selection of concerts already confirmed.

Last year's shows, which saw the likes of Mudhoney and The Stooges running through one of their standout albums in its entirity, were something of a success; these promise to be similarly well received.

More gigs will be announced soon. Tickets for the above go on sale on Monday March 6th from a wide variety of outlets - seetickets.com, Star Green, wegottickets.com, et cetera.

DiScuss: Low doing Things We Lost In The Fire? I may have just had an accident in my PANTS.