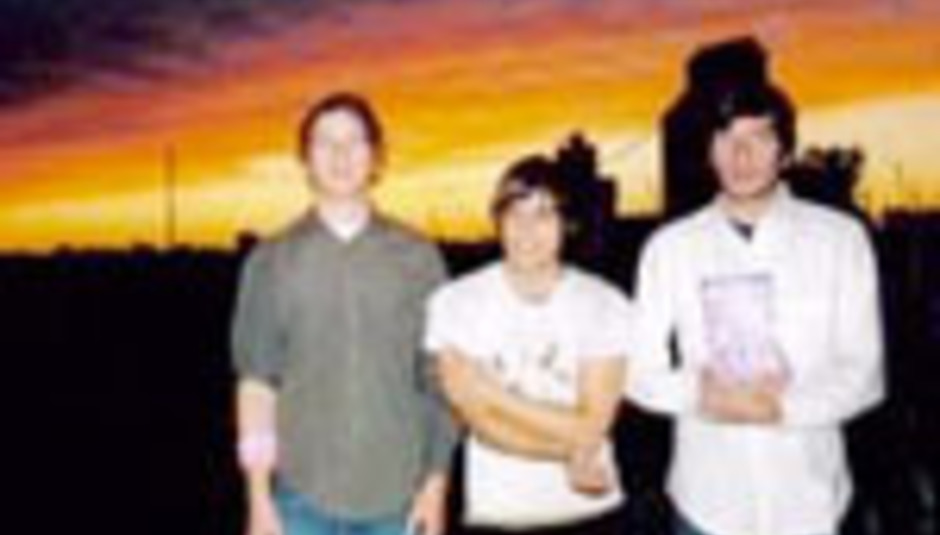 Wives play one last show, long after their last show

So why are we telling you this when 99.9 per cent of you aren't in Los Angeles this coming Monday night? Because we love(d) Wives, that's why.

The Californian punks split in November last year, playing their last-ever show at The Buffalo Bar (it's reviewed over there ->). It was messy, in more than a single sense, and something of a downer for their fans in the States. So, even though members Randy Randall and Dean Allen Spunt have already formed another band, No Age, Wives will perform for two minutes. Yep, two minutes. The follow's from a MySpace bulletin:

"okay, so this monday, the 6th of march, at ILL Coral (on heliotrope (at Melrose) in los angeles there is this thing where 40 bands are playing in 80 minutes. so, 2 minute sets. WIVES will be playing our last show ever, for two minutes this night. so if you didn't see our "last show" in London, then maybe you should try and see this, but no pressure, NO AGE is better anyway."

So if you're in LA, go go go. No Age can be investigated here.