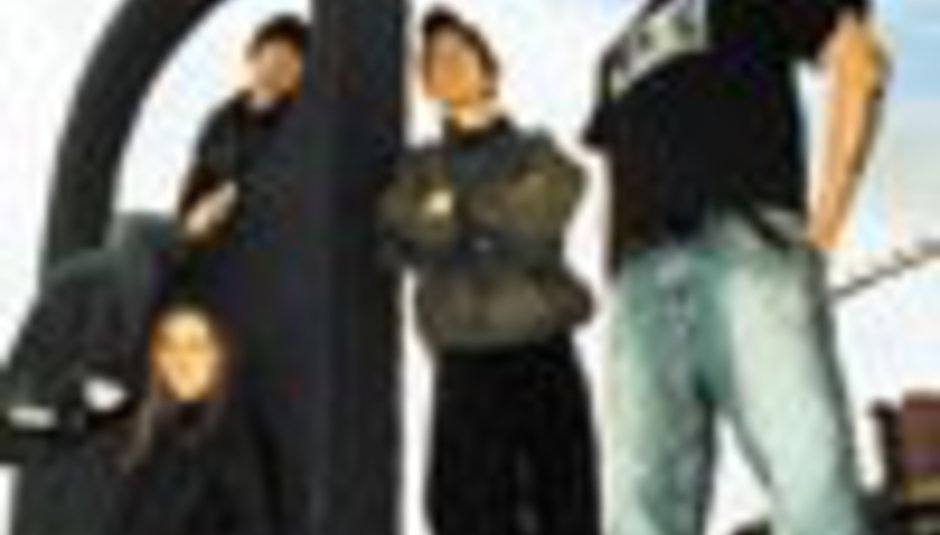 by Gen Williams April 18th, 2003
As previously reported on DiS, Jarcrew and Million Dead are about to embark on a co-headline Rock Sound sponsored jaunt around the UK, cunningly titled the "Rock Stars" tour, with bright young things The Coalfield and The Murder Of Rosa Luxemburg in tow.

However, the Glasgow date has been changed; this show, previously billed at King Tuts on Tuesday 22nd April, will now take place at the Glasgow Barfly, on the same date. Please note that The Murder Of Rosa Luxemburg will not play the Glasgow show; however they will still play the other four dates.