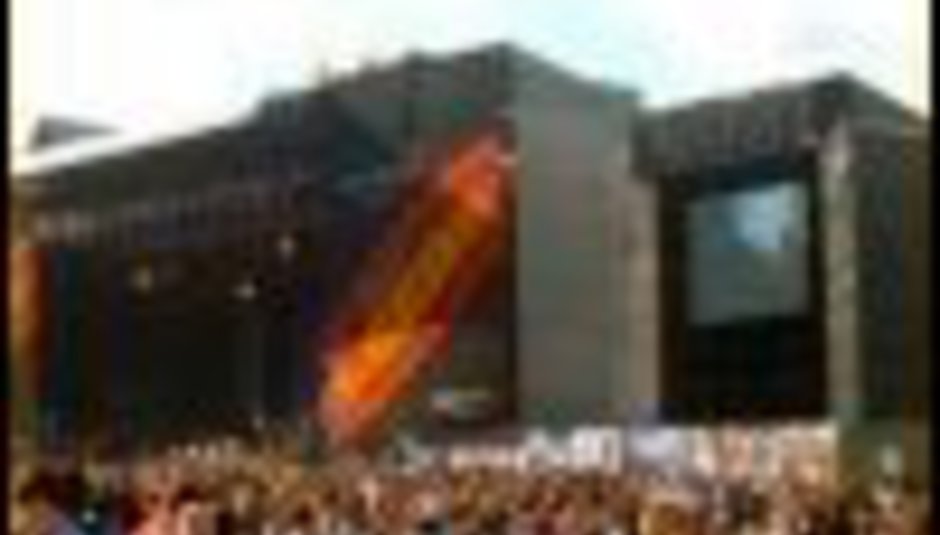 After last week's initial headliner listing comes news of The Polyphonic Spree, The Music and AFI confirmed as headliners on the Radio 1 Stage.

On the mainstage, 'the new Menswe@r', The Libertines (how shit were they last year? let's hope they've learnt how to tune a guitar this time around) and wrinklies Primal Scream are playing yet again, too.

In other news, VirtualFestivals have revealed Black Rebel Motorcycle Club and Kinesis are doing it too.

DiScuss: When're they gonna announce some more left of centre, less predictable bands? C'mon, show us what you're made of!