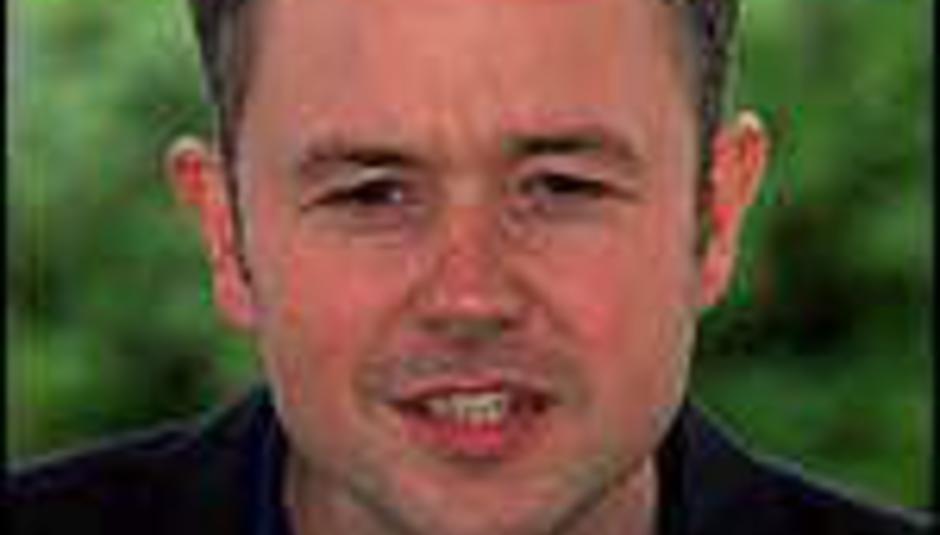 Michael Winterbottom's film about the notorious Camp X-Ray, at Guantánamo Bay, has revealed that the US often uses music by Eminem to 'entertain' their prisoners. In other words, they use it to torment them into talking about whatever it is the powers that be think they're keeping secret.

The acclaimed filmmaker's The Road to Guantánamo, which focuses on the British inmates at the detention camp, highlights the Americans' use of music to grind their guests down. Winterbottom (pictured) himself said: "Music by Eminem was apparently used most of the time."

Now the lawyer representing the British inmates shown in the film, Clive Stafford-Smith, has said: "Eminem would have good grounds for suing the government over abuse of his copyright."

The Road to Guantánamo will be shown on Channel 4 on March 9th.