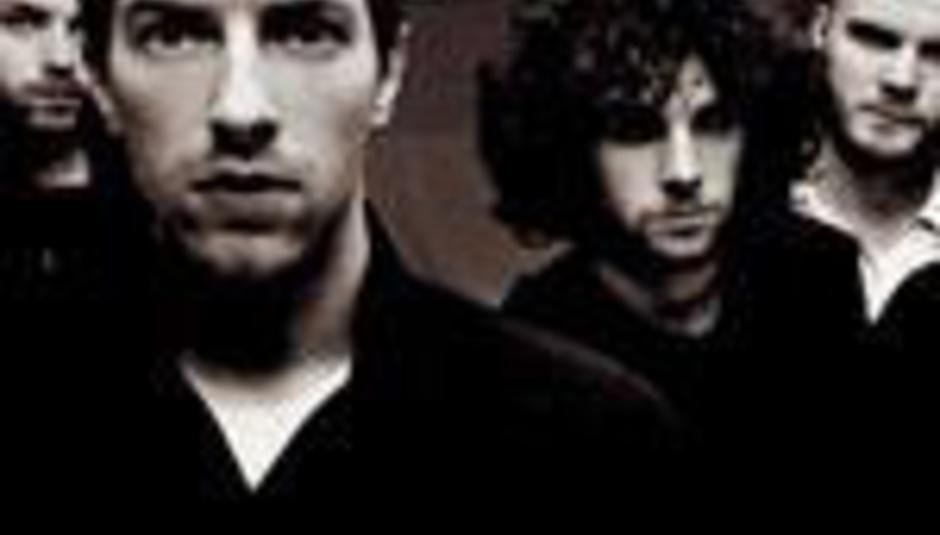 Coldplay's recent performance at Abbey Road, recorded for Radio 2, might have landed the BBC in hot water: the studio has no live entertainment licence.

Under laws laid down in November 2005, such a performance is, strictly speaking, illegal. Coldplay's performance would be the first to break the law since it came into force, if lawyers for the local council of Westminster decide to prosecute.

A genuine oversight by Abbey Road et al has been recognised by potential prosecutors, and no action will be taken. See 6Music for the full story.