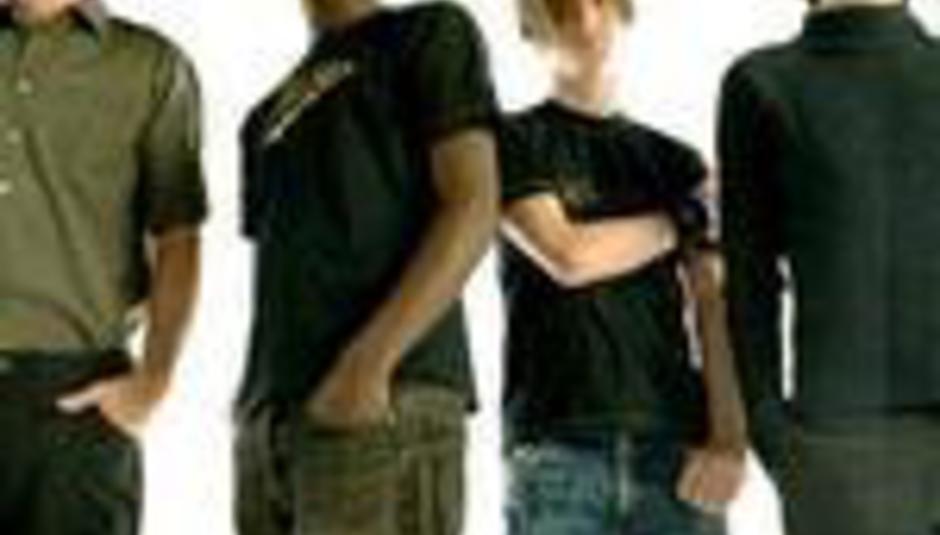 Popular indie-rockin' types Bloc Party have been talking to US entertainment rag Rolling Stone about their second album.

Bassist Gordon Moakes tells the magazine that the band's next long-play release will differ from their debut, Silent Alarm. Of course, every musician the world over says this, but do read on:

"There's always a danger that you can disappoint people when you do something different. With us, we've retained some of that jerkiness but we didn't want to do anything that we've already done. There's a lot of gentle stuff, but we don't want to have a gentle record.

"We're looking to expand more along the lines of Radiohead, but it's obviously a bit early to kind of imagine yourself in that mould. We're working towards not being afraid to make music out of quite difficult sounds and have things quite processed. We want to get more texture into what we do, and not have it just like a rock record."