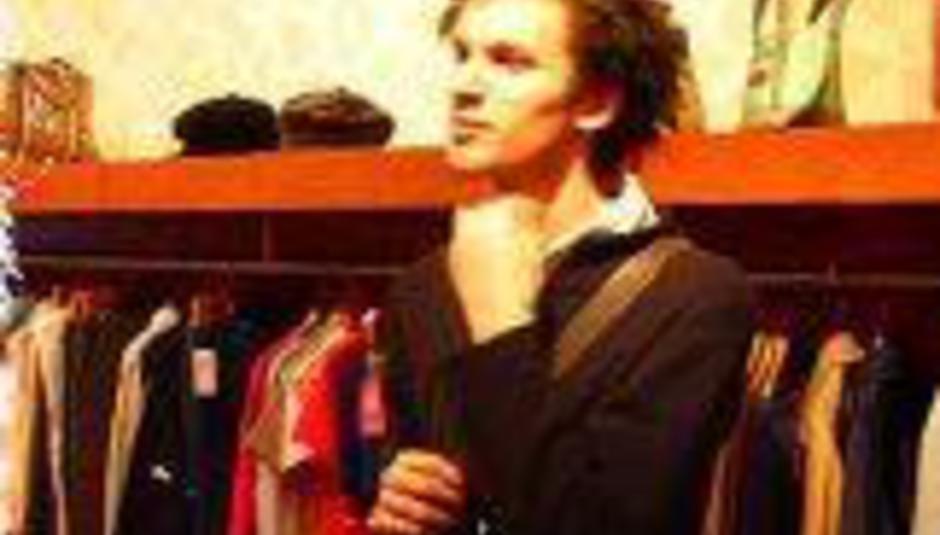 Battles' multi-instrumentalist Tyondai Braxton is to release a solo record through Warp towards the end of this year.

Braxton, who worked with Prefuse 73 on the latter's latest album, specialises in blending the sounds of free jazz and experimental electronica, apparently. He's already released a handful of solo records, albeit under the radar of the mainstream press.

A Battles full-length will precede Braxton's solo effort. He's performing in New York next month (March), for anyone that might be over there (quote from Pitchfork)...

"It's called 'memoryrememberme' and it's a solo show I'm doing on top of the outrageously-crafted wooden platform the Danish architect [Uffe Surland Van Tams] made for me with this totally amazing light show that makes it look like I'm haunting the room. The performance space is called 'Swing Space' and is an abandoned bank transformed by Pratt Architecture students into this unbelievable space."