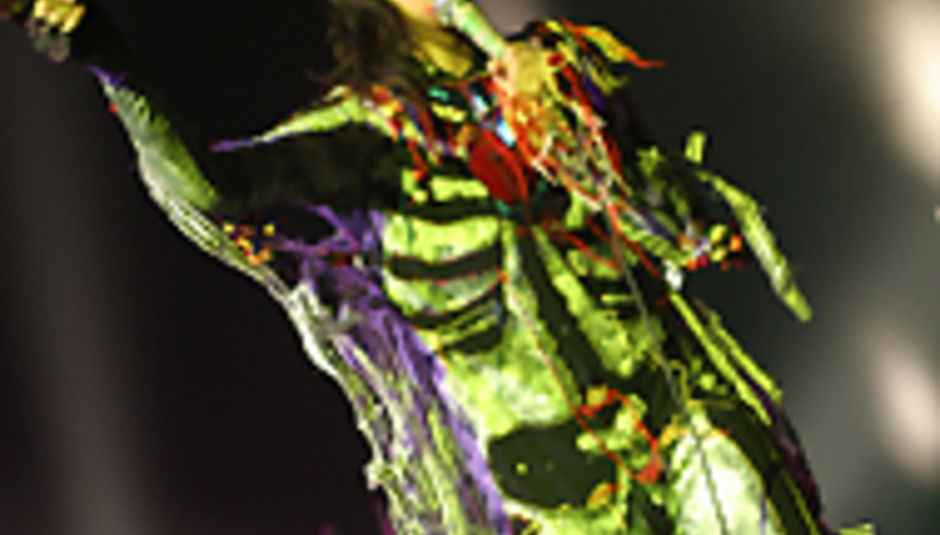 YYYs tour in May

Yeah Yeah Yeahs will follow their ATP appearance with a further five British shows, tickets for which go on sale on Thursday 23rd February, at 9am.

Ticket prices vary from £18 in London to £15 in Glasgow. The three-piece's new single, 'Gold Lion', is released on March 20th, followed by their second long-player Show Your Bones a week later.