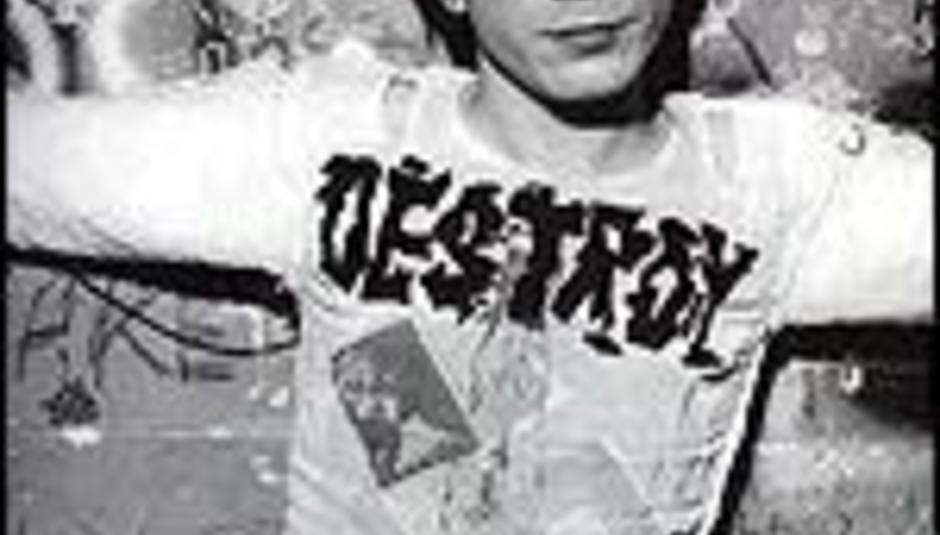 God Save The Queen, but not Di or Camilla: Rotten earns his rep'

John Lydon - he of Johnny Rotten/Sex Pistols and celebrities-in-the-jungle reality television fame - has taken a pop at a couple of Royal Family members, one dead, one not.

The 50-year-old former punk frontman referred to Camilla, Duchess of Cornwall as a "car blanket" while filming a documentary about the monarchy. He also said that Princess Diana was a "jealous bitch".

He'll hope, though, that such comments don't scupper his plans to interview minor members of the monarchy, as he looks to complete the as-yet-untitled documentary in question, due to air in the UK later this year.