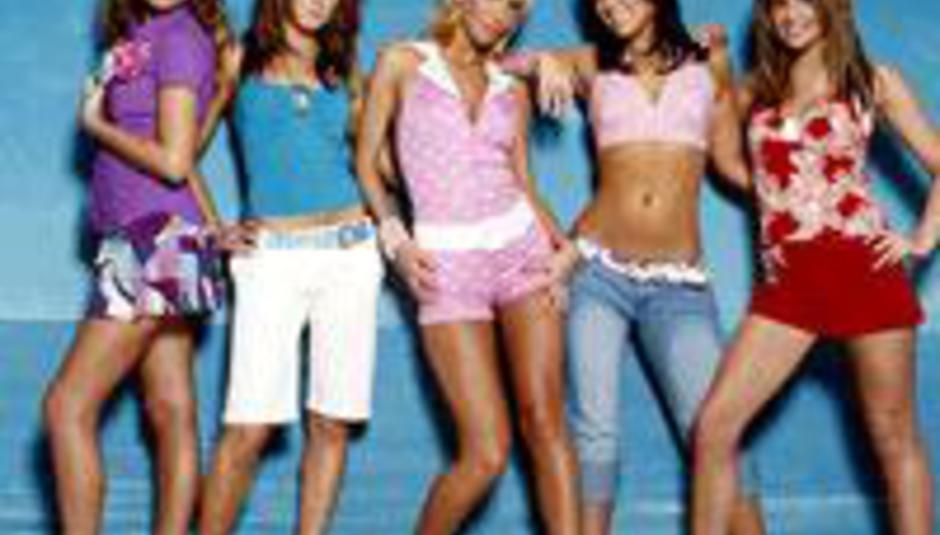 Girls Aloud in no nomination shocker: "It's a complete joke"

Not-shit poppers Girls Aloud are to give the Brit Awards a miss completely this evening after the five-piece weren't nominated in a single category, despite being all shades of awesome across the usually drab pop charts this year.

It struck DiS as some surprise that the girls weren't at least shortlisted for the Best Pop category (oh come on, you're saying Westlife are better?), and band member Sarah Harding agreed:

"We aren't nominated for a Brit. It's a complete joke - we can't believe it," the singer told The Mirror.

"It's become so American. Look at the best pop category. It's the likes of Madonna, who isn't pop and isn't British. Kelly Clarkson isn't British either. It doesn't give British pop acts like us a chance. So I think we're going to be in Australia promoting our new album over there."