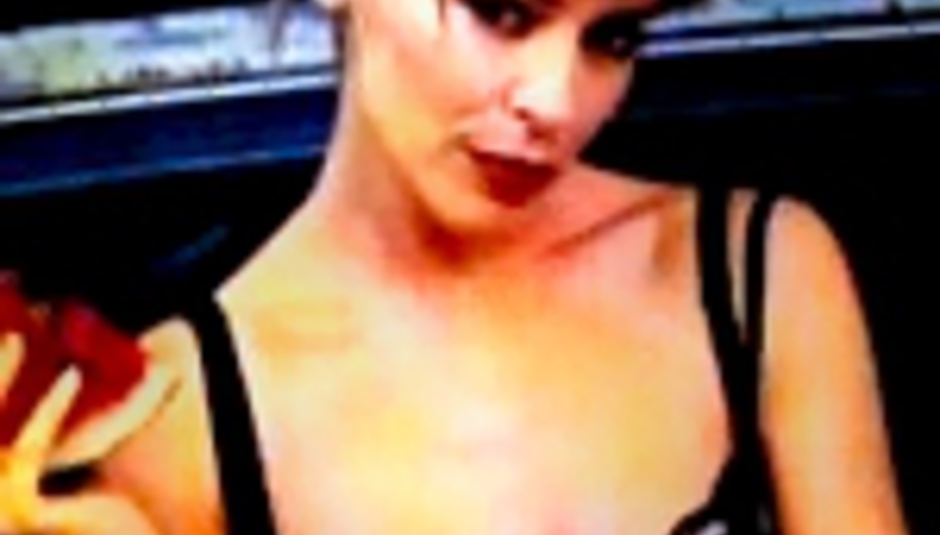 Kylie Minogue has been quoted in The People as stating that she may one day return to Neighbours, the Australian soap opera that launched her career. Well, that said, a lot depends on your interpretation of the following:

"There are still people there from my time in the late 80s, and I do miss it. I wouldn't rule out appearing on it again one day.

As for her well-documented breast cancer, it's now thought that Minogue has been given the all clear; or as good as, anyway. Stefan Dennis, Paul Robinson in the long-running Neighbours, said: "I've heard from Kylie. She contacted me in Australia to tell me she is fine and she's going to be okay."